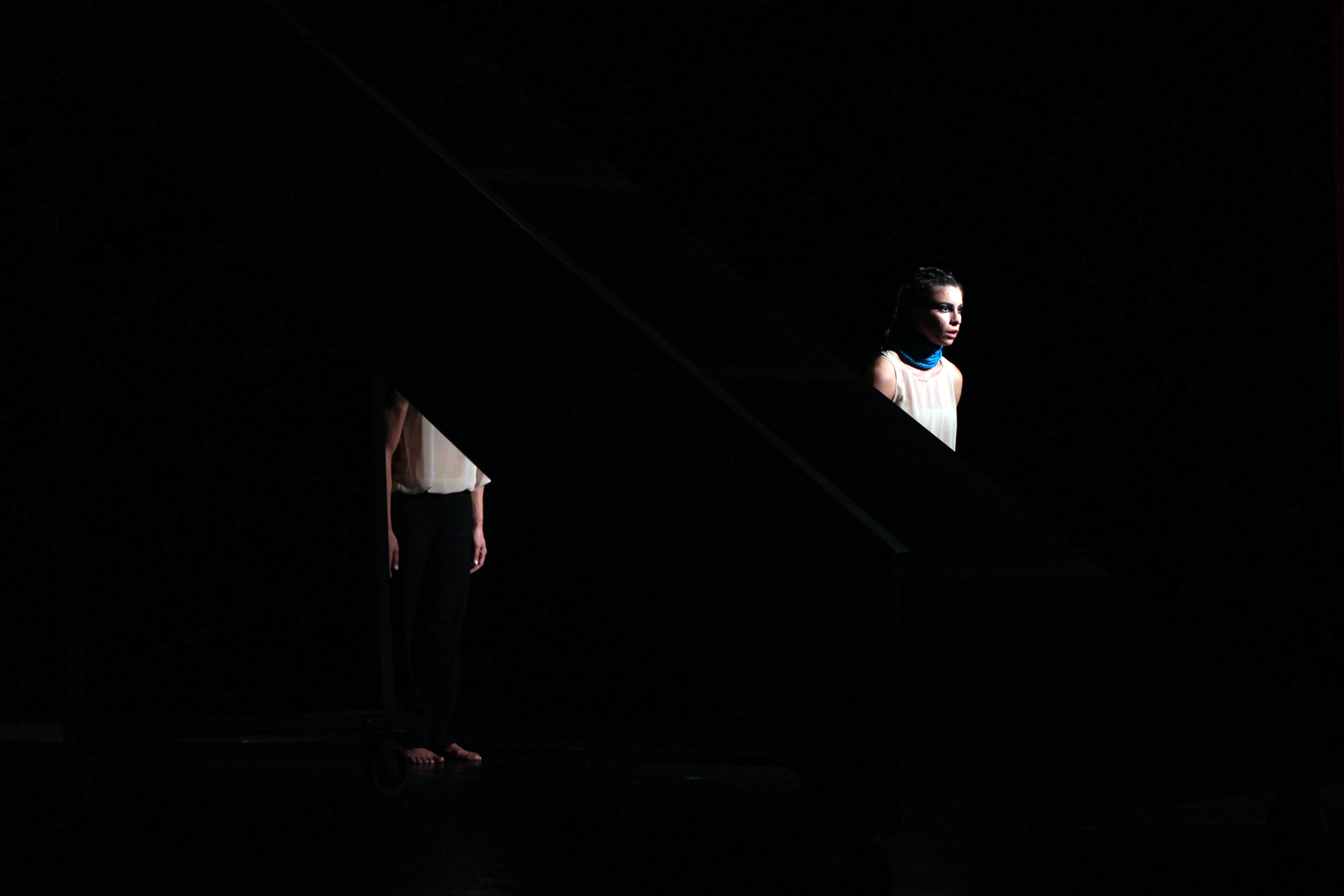 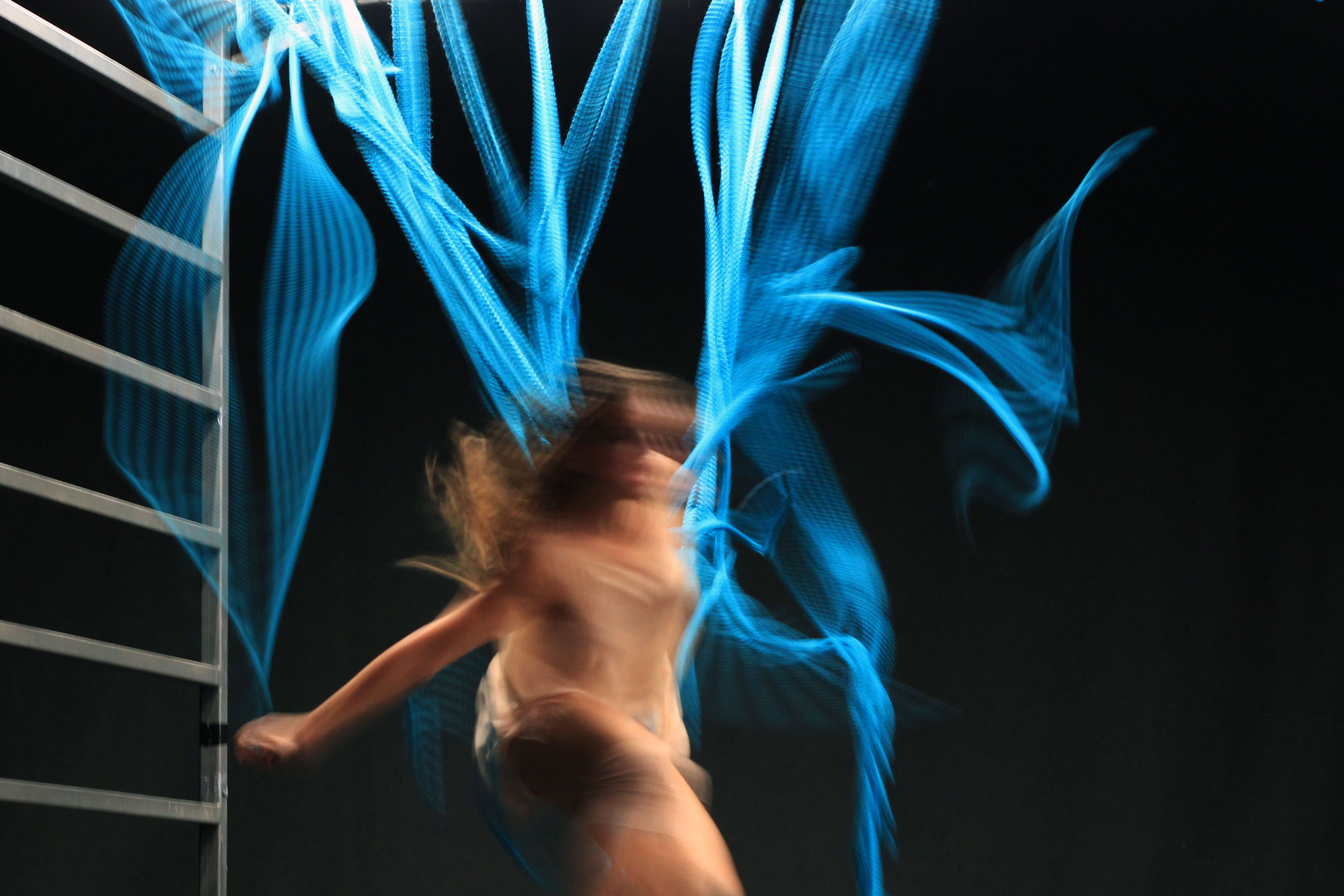 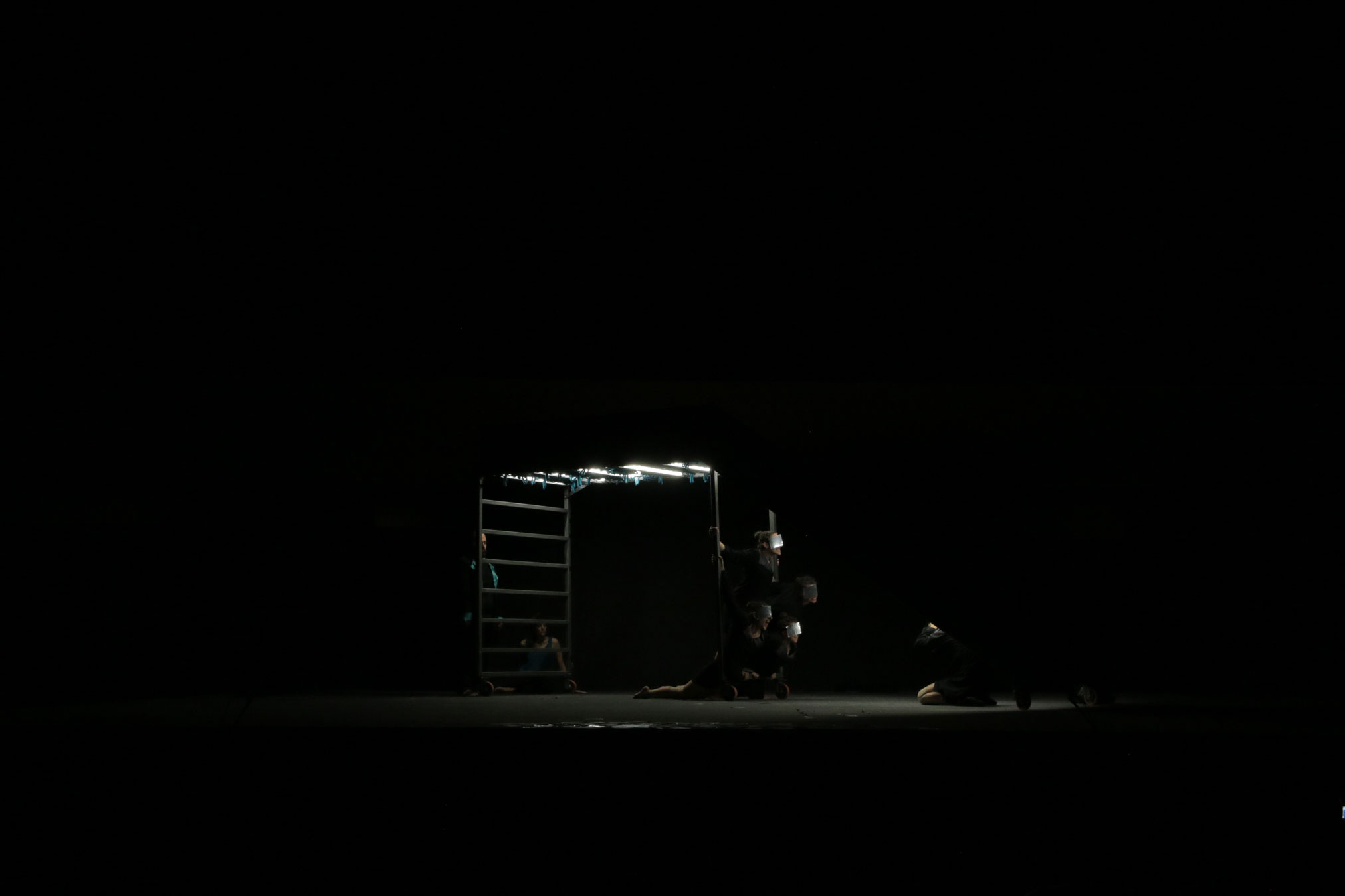 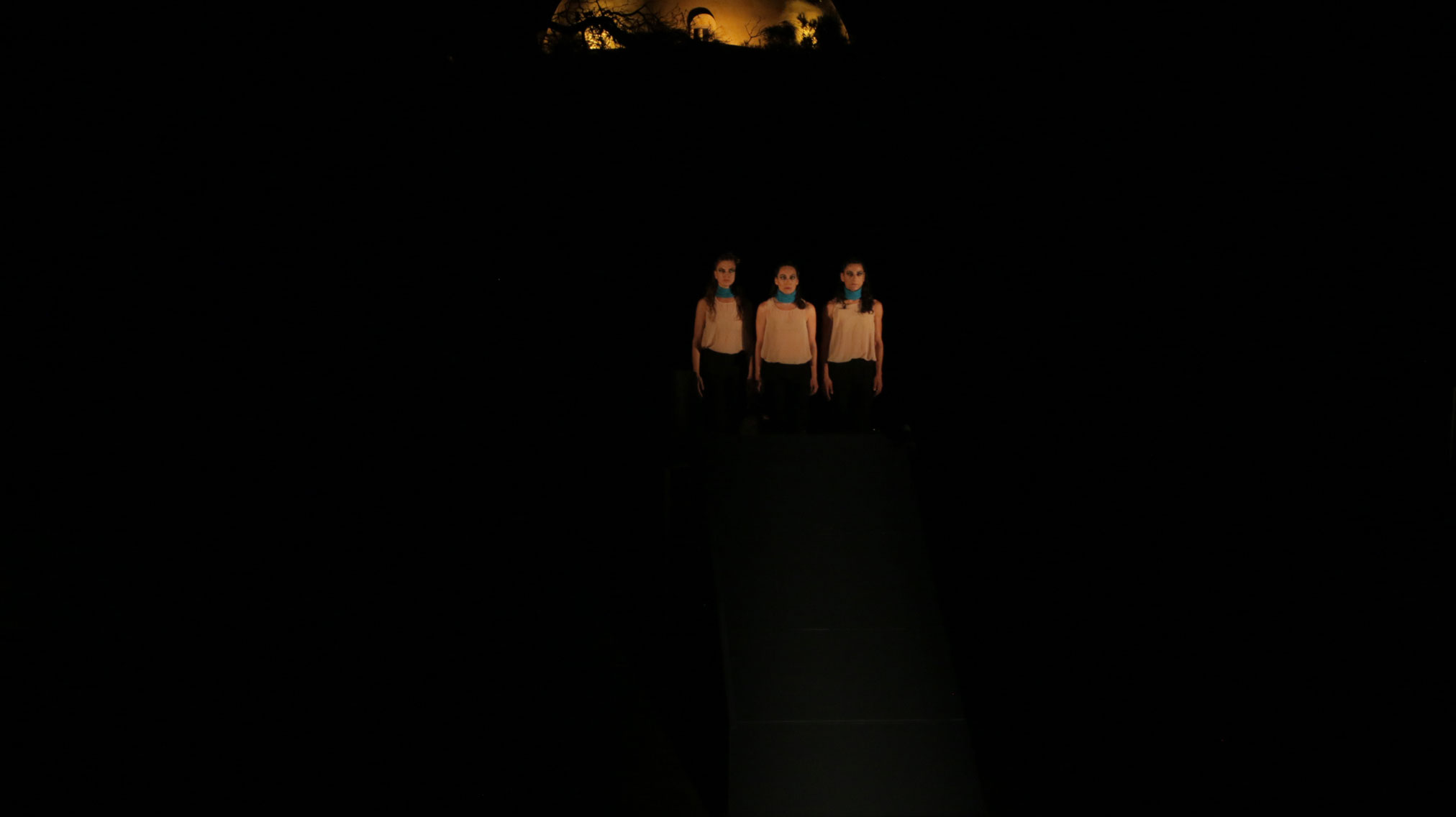 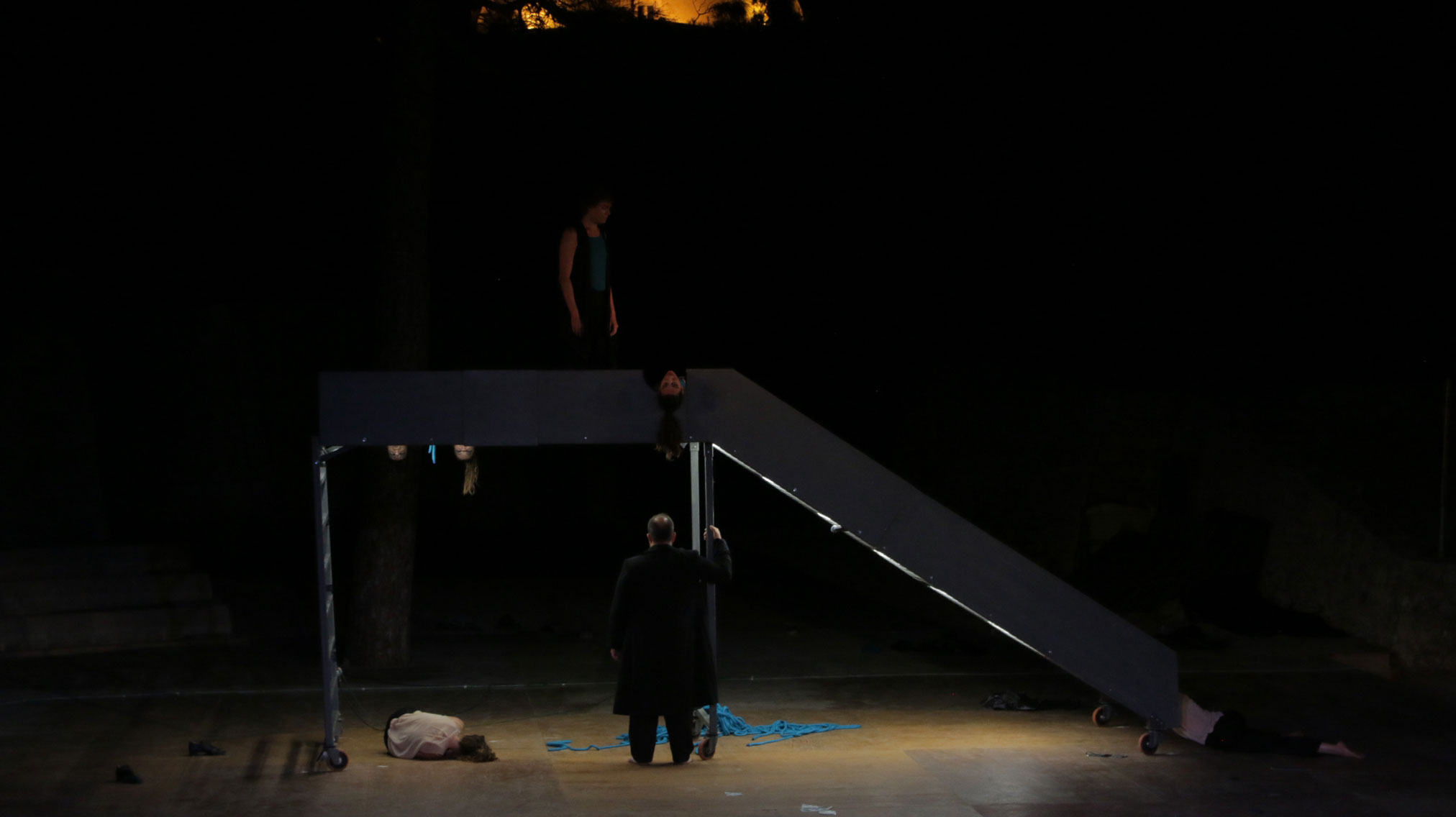 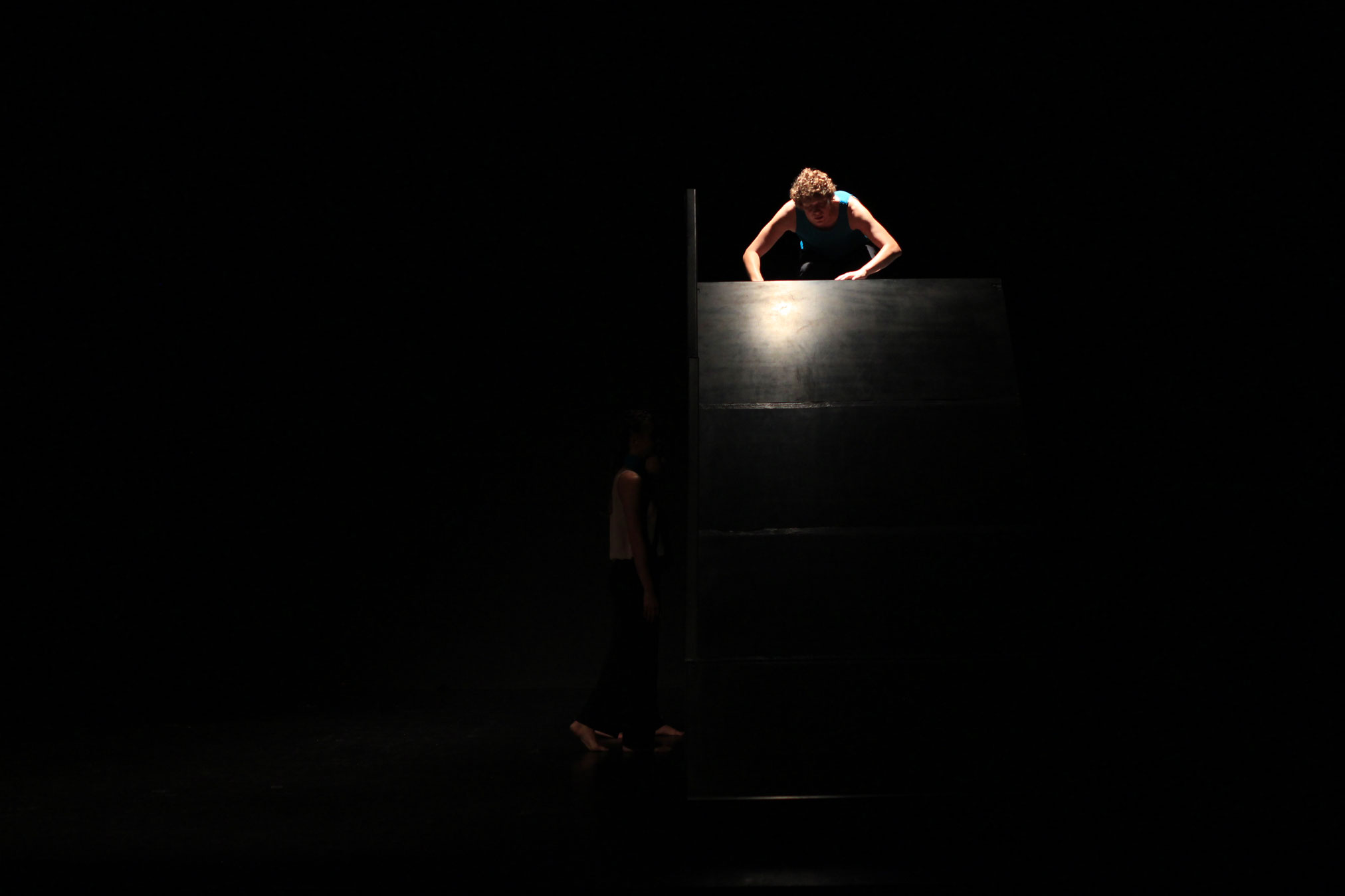 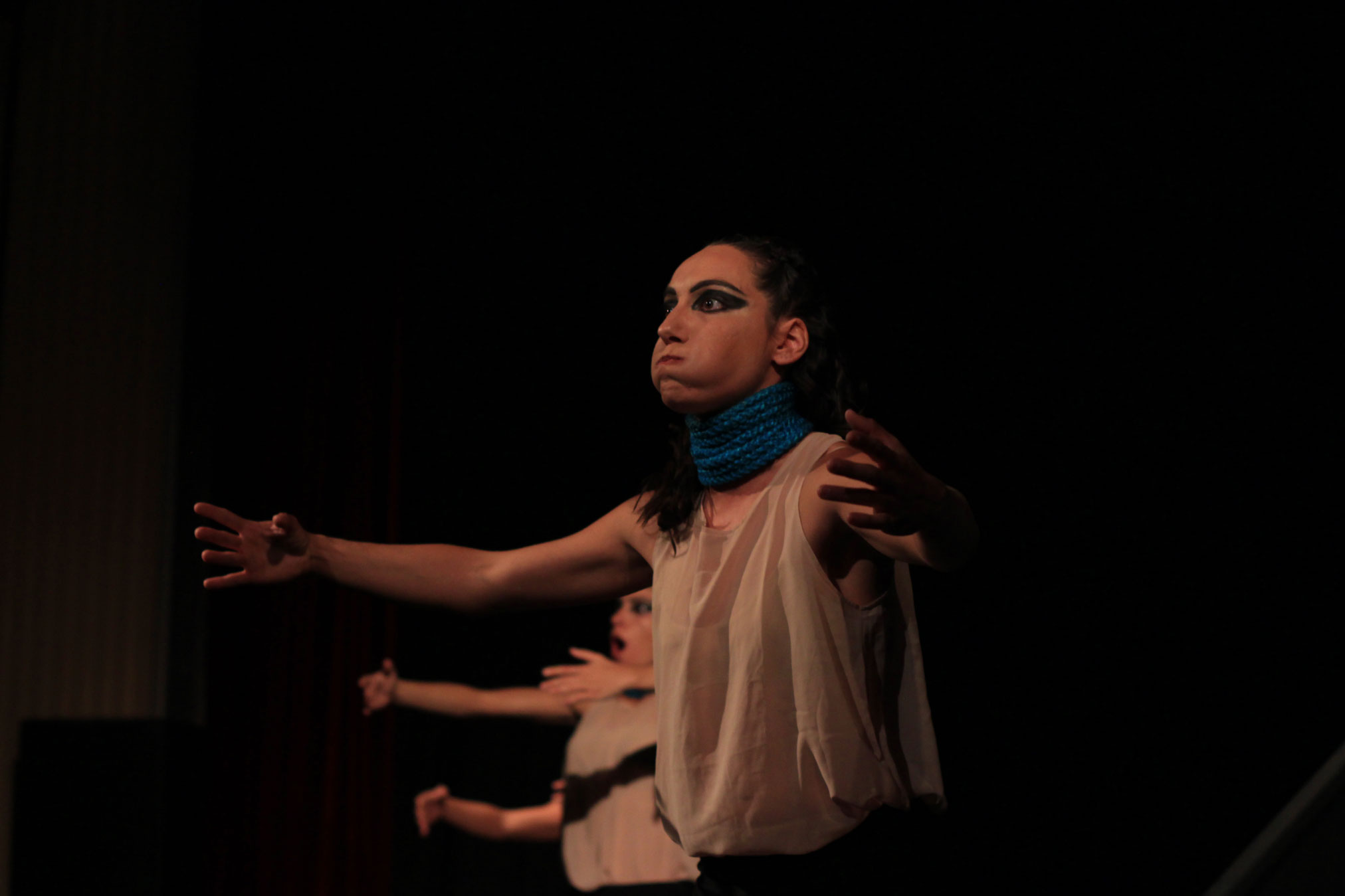 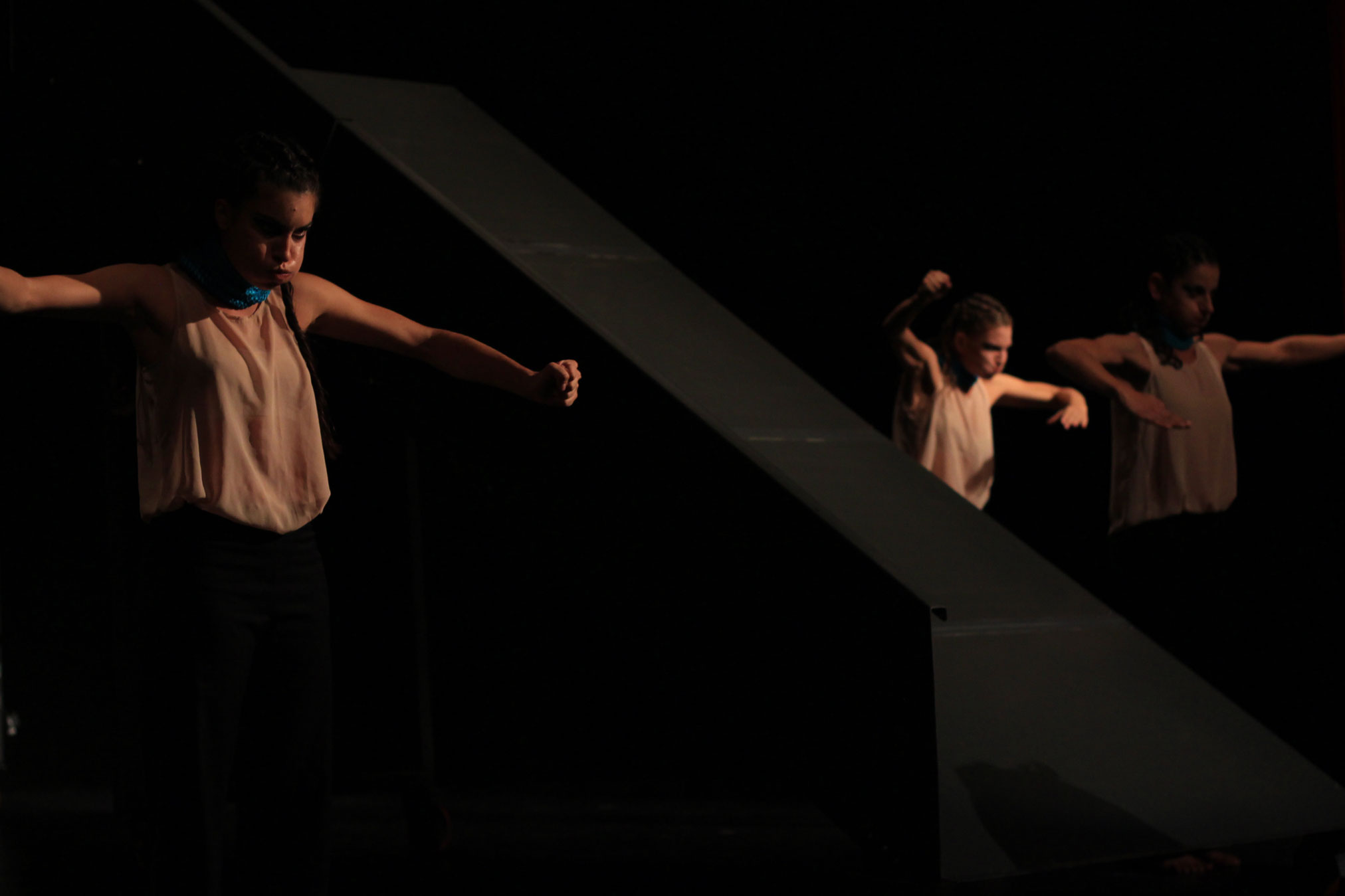 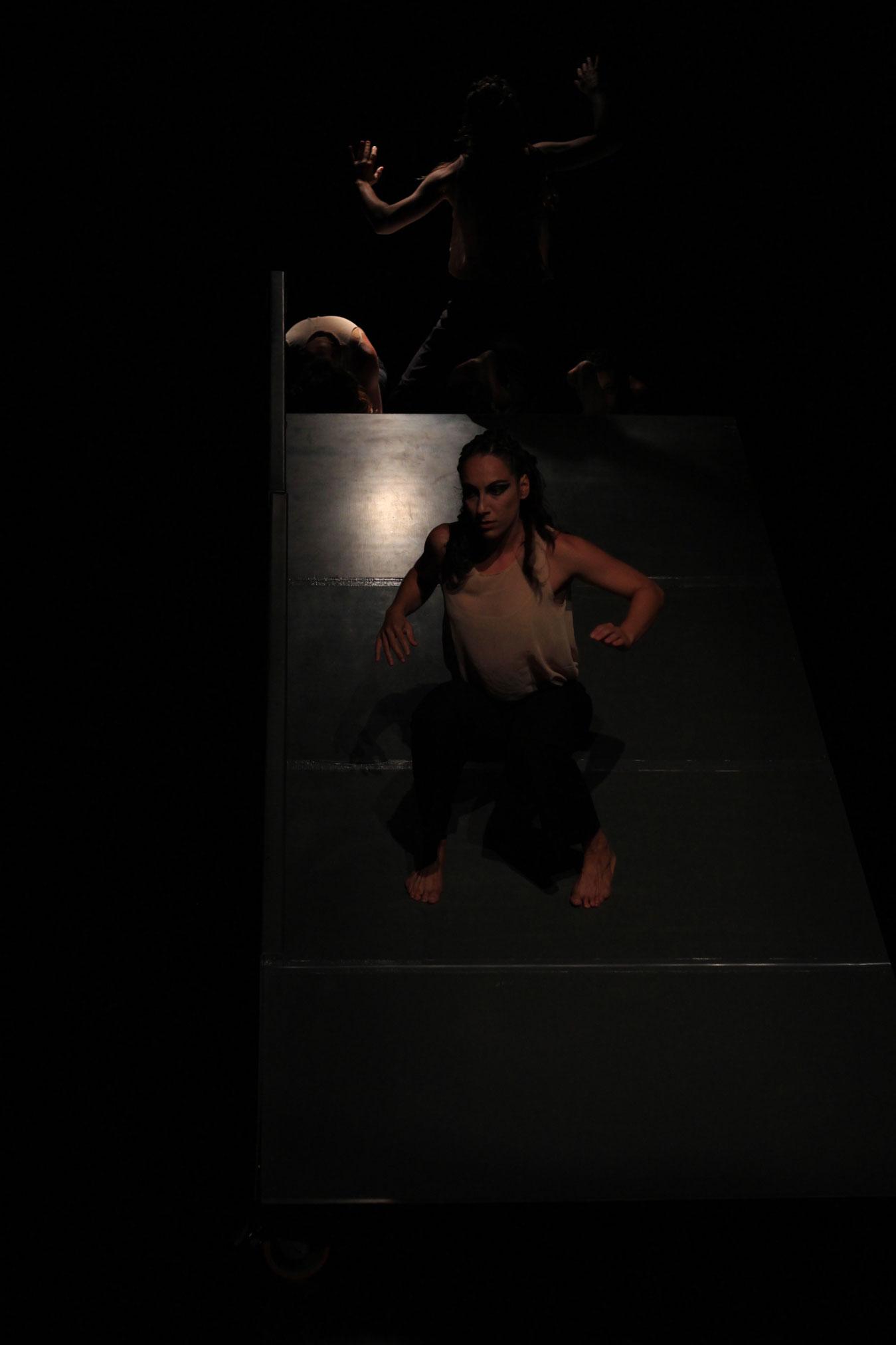 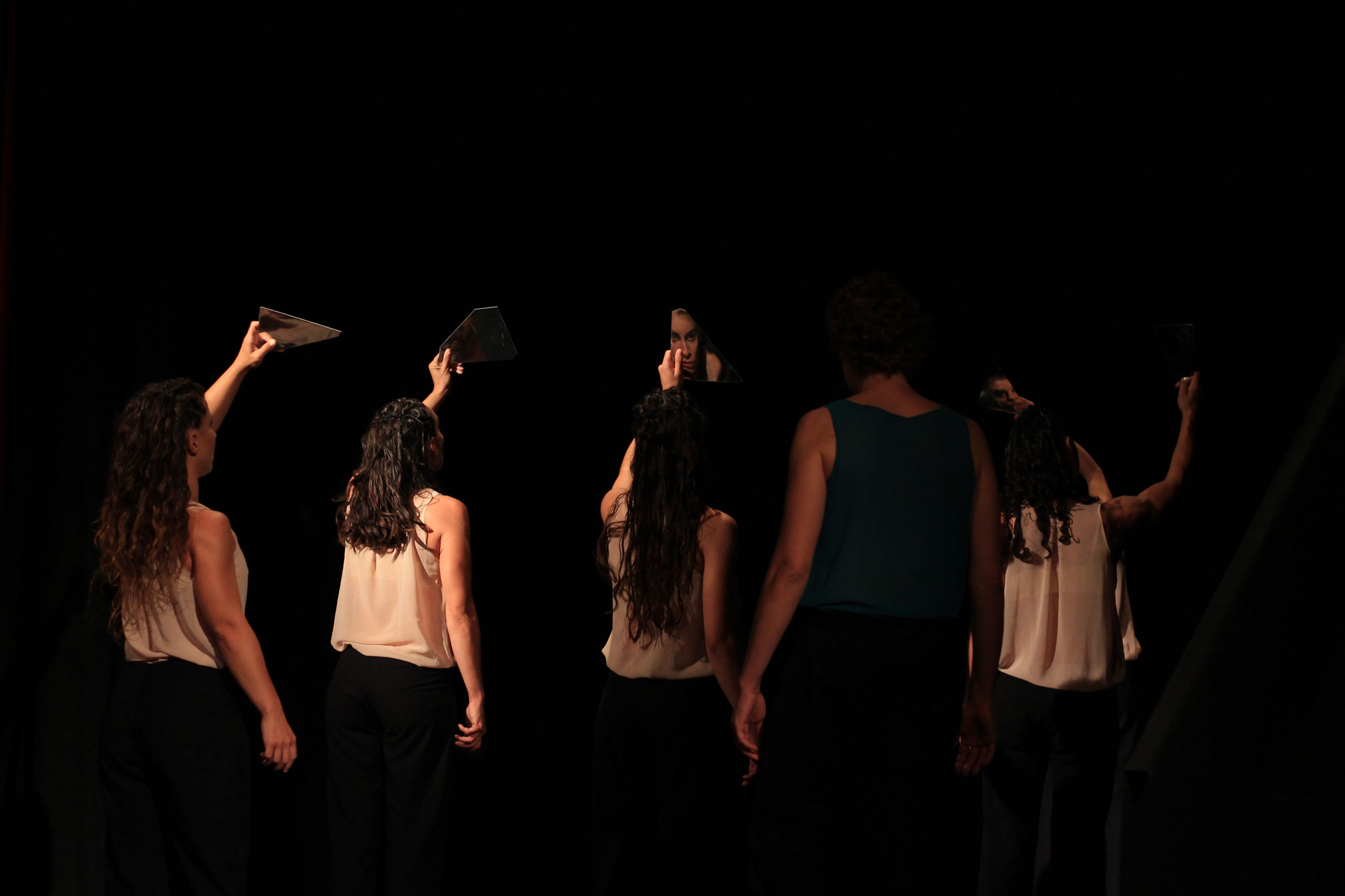 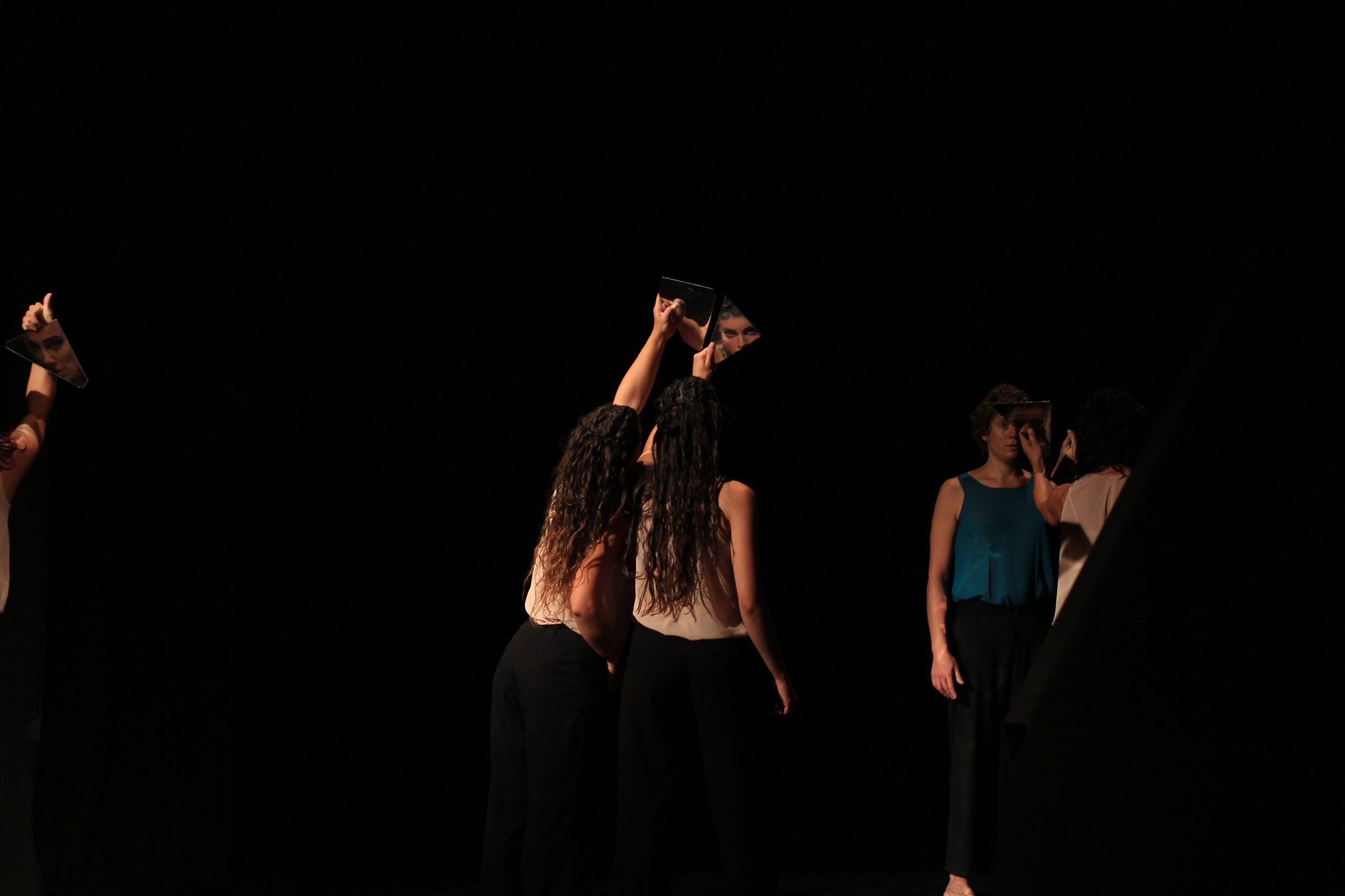 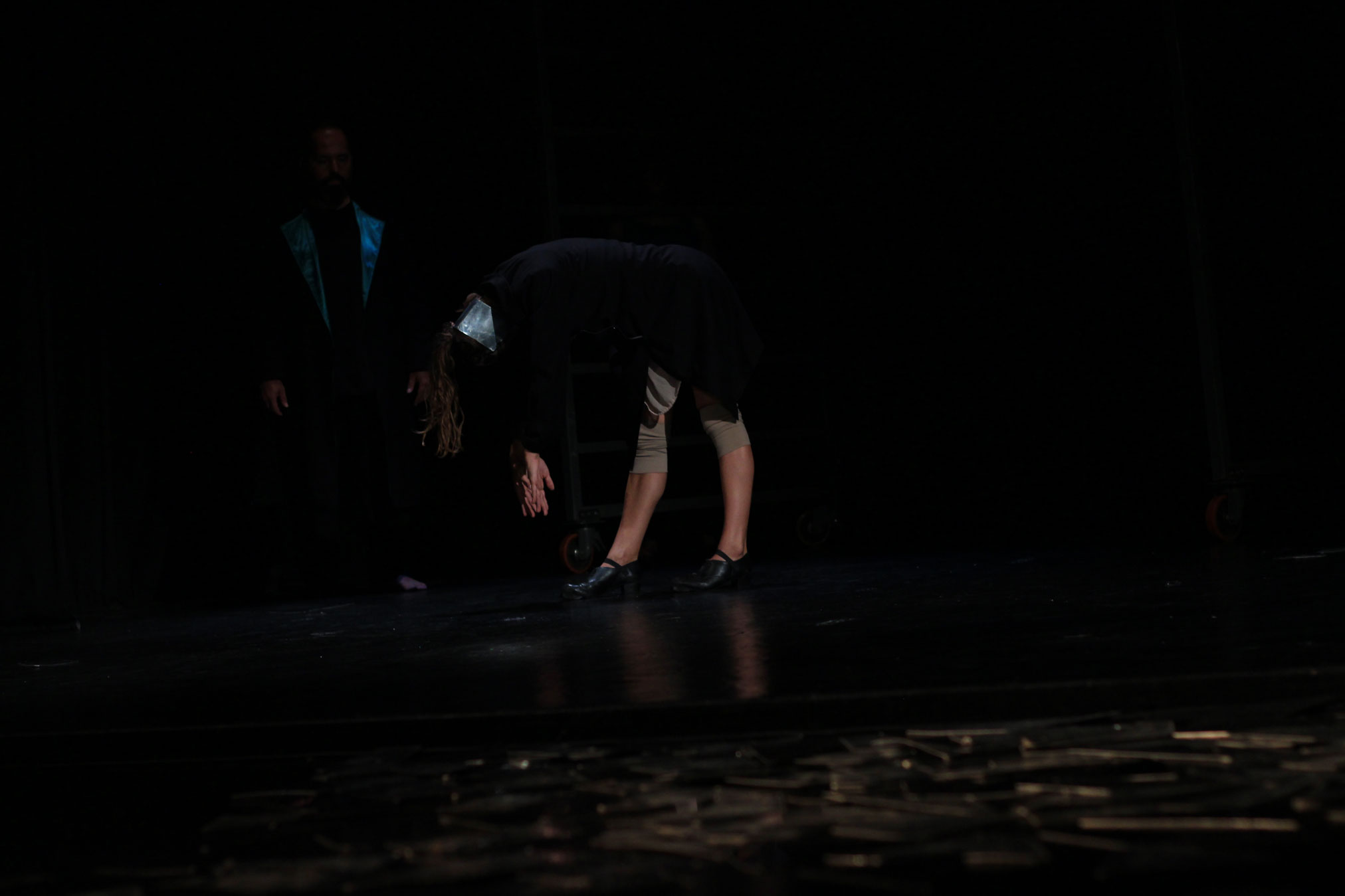 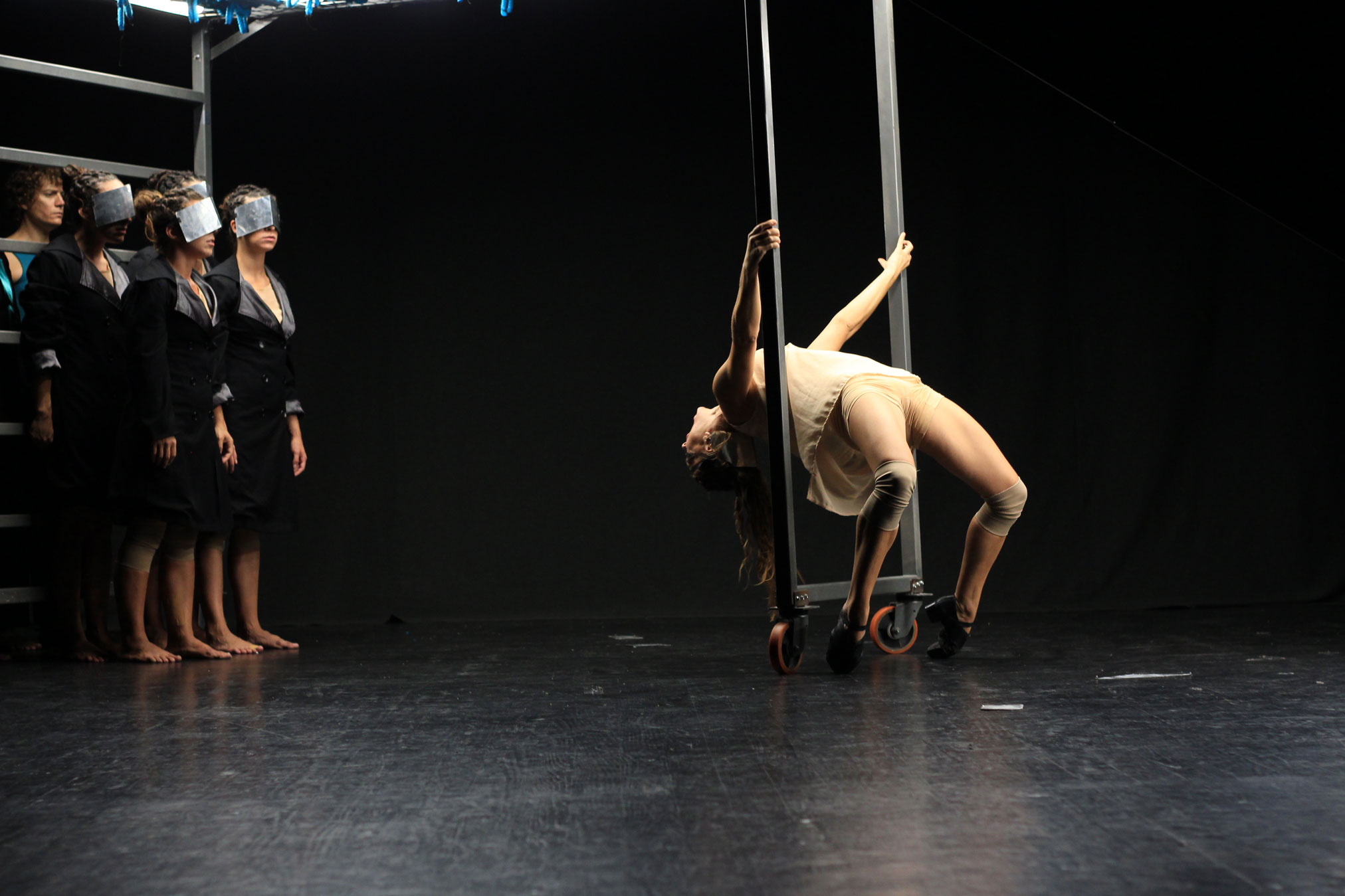 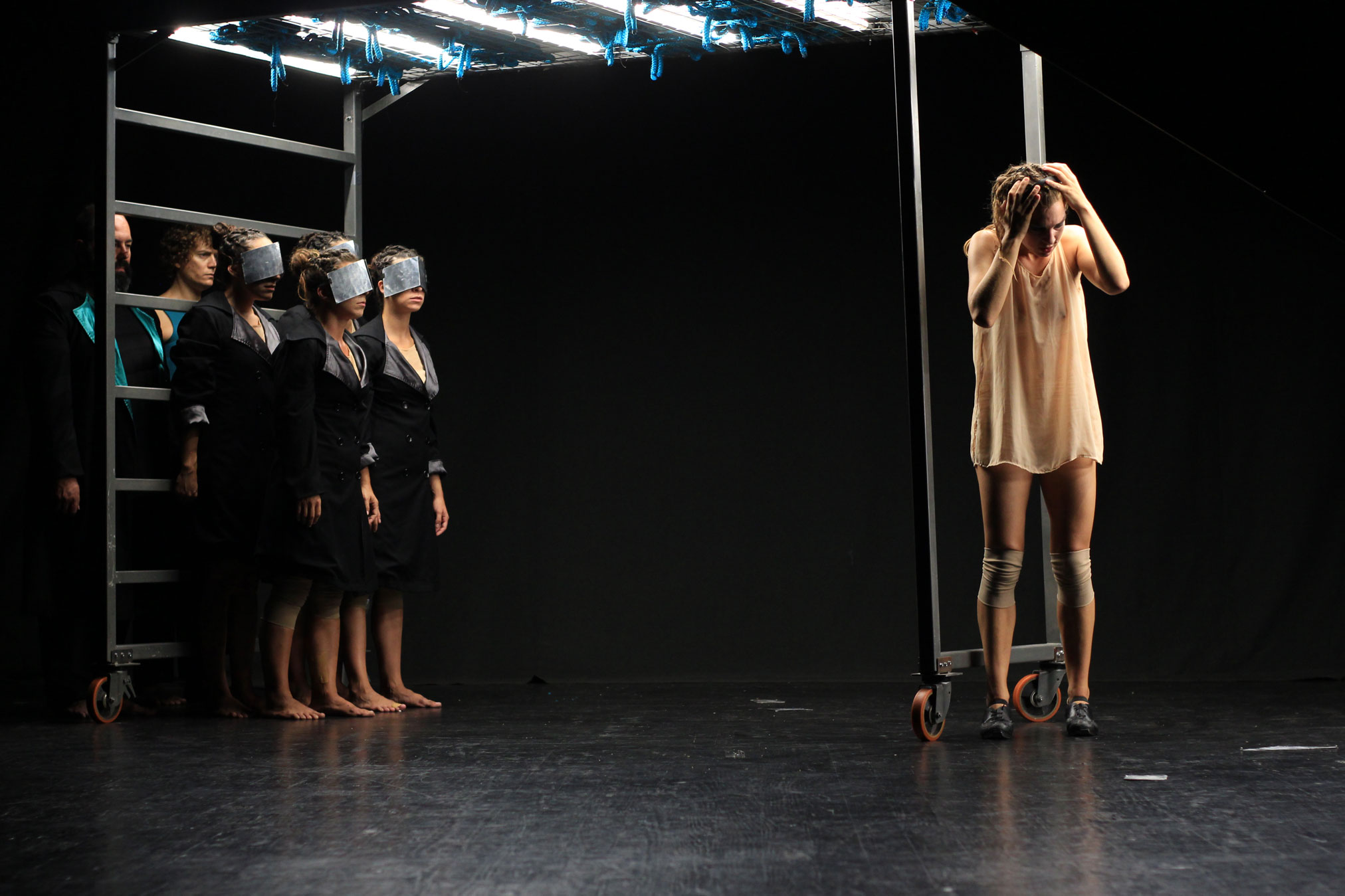 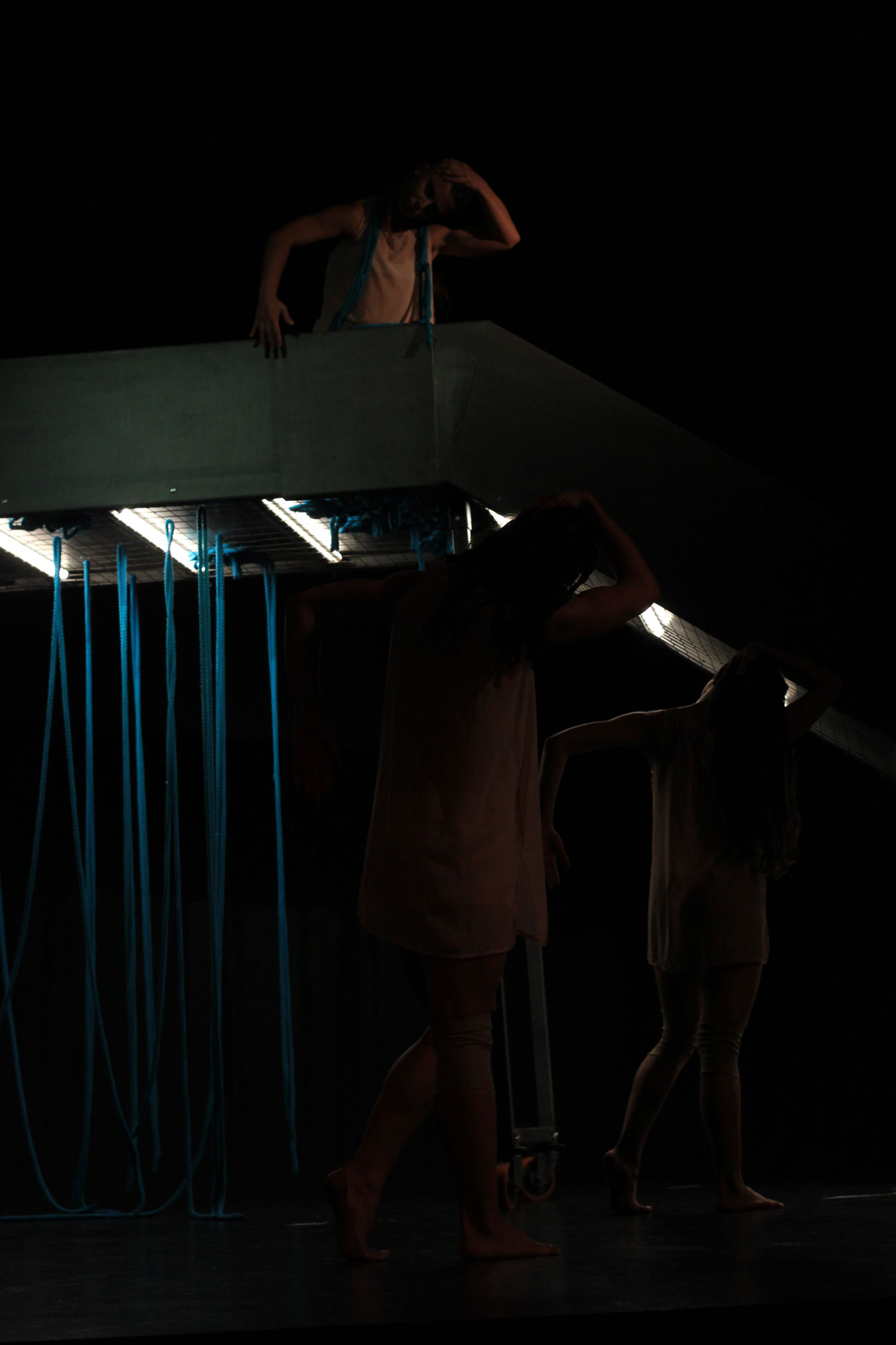 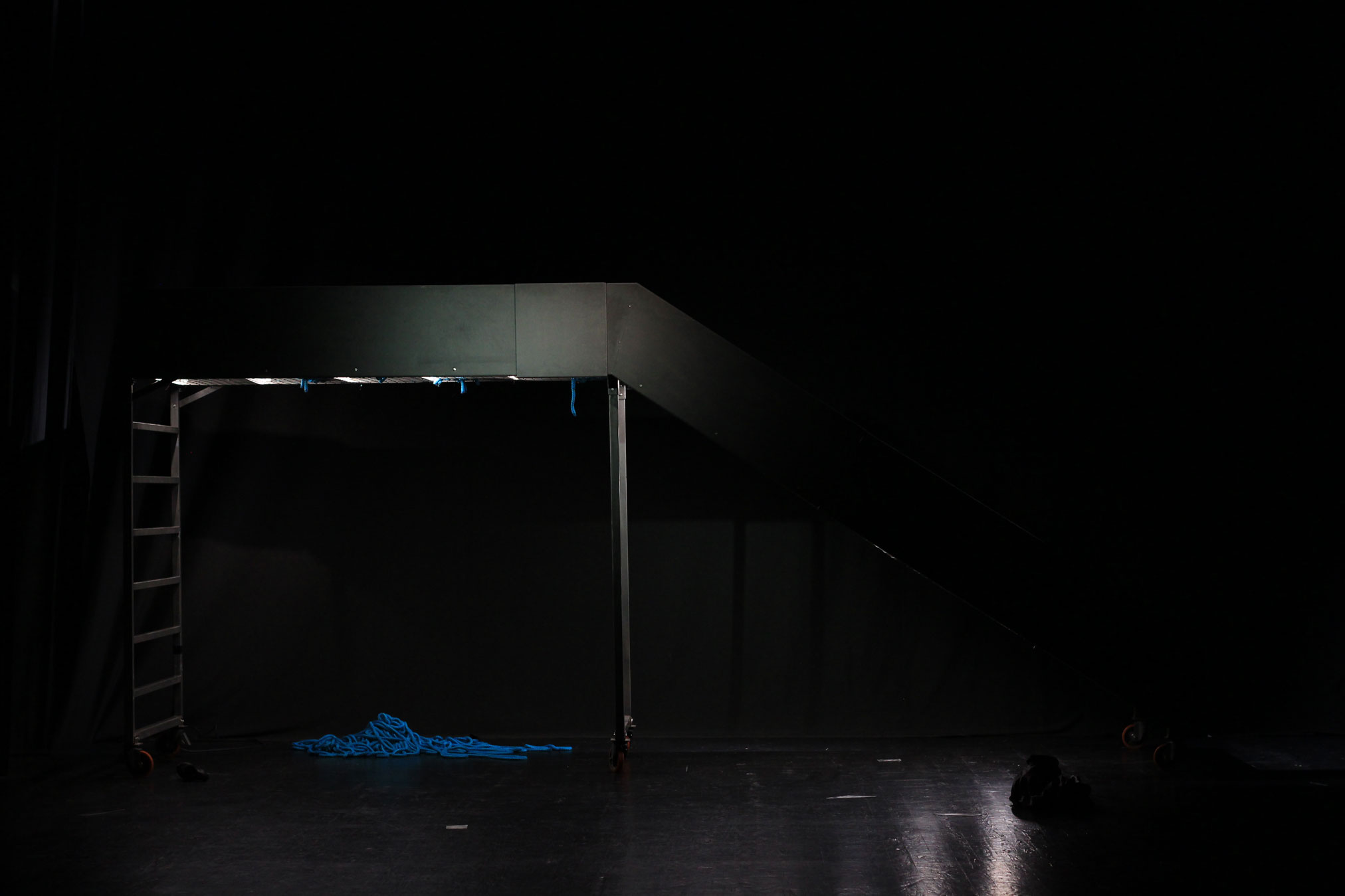 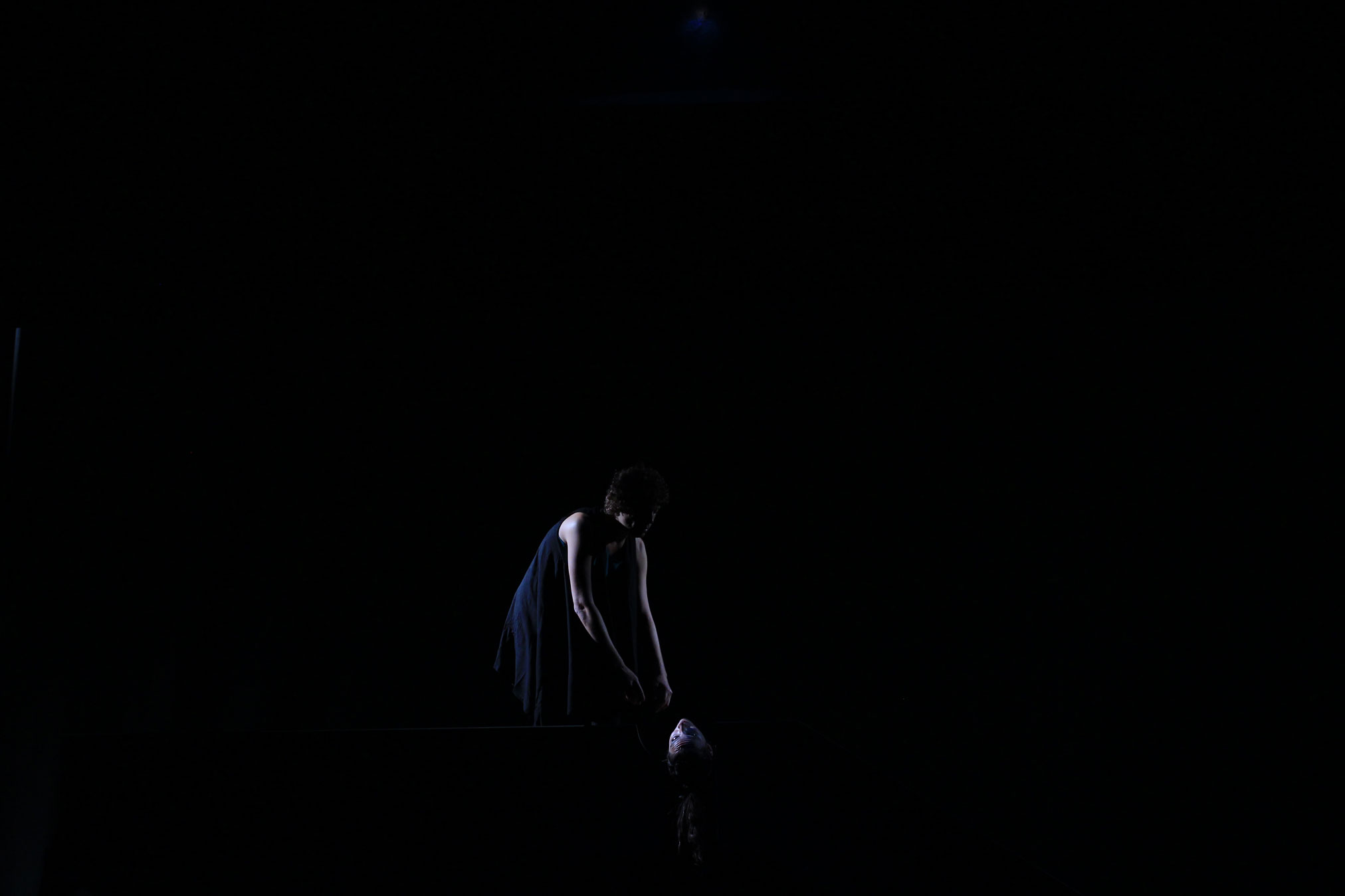 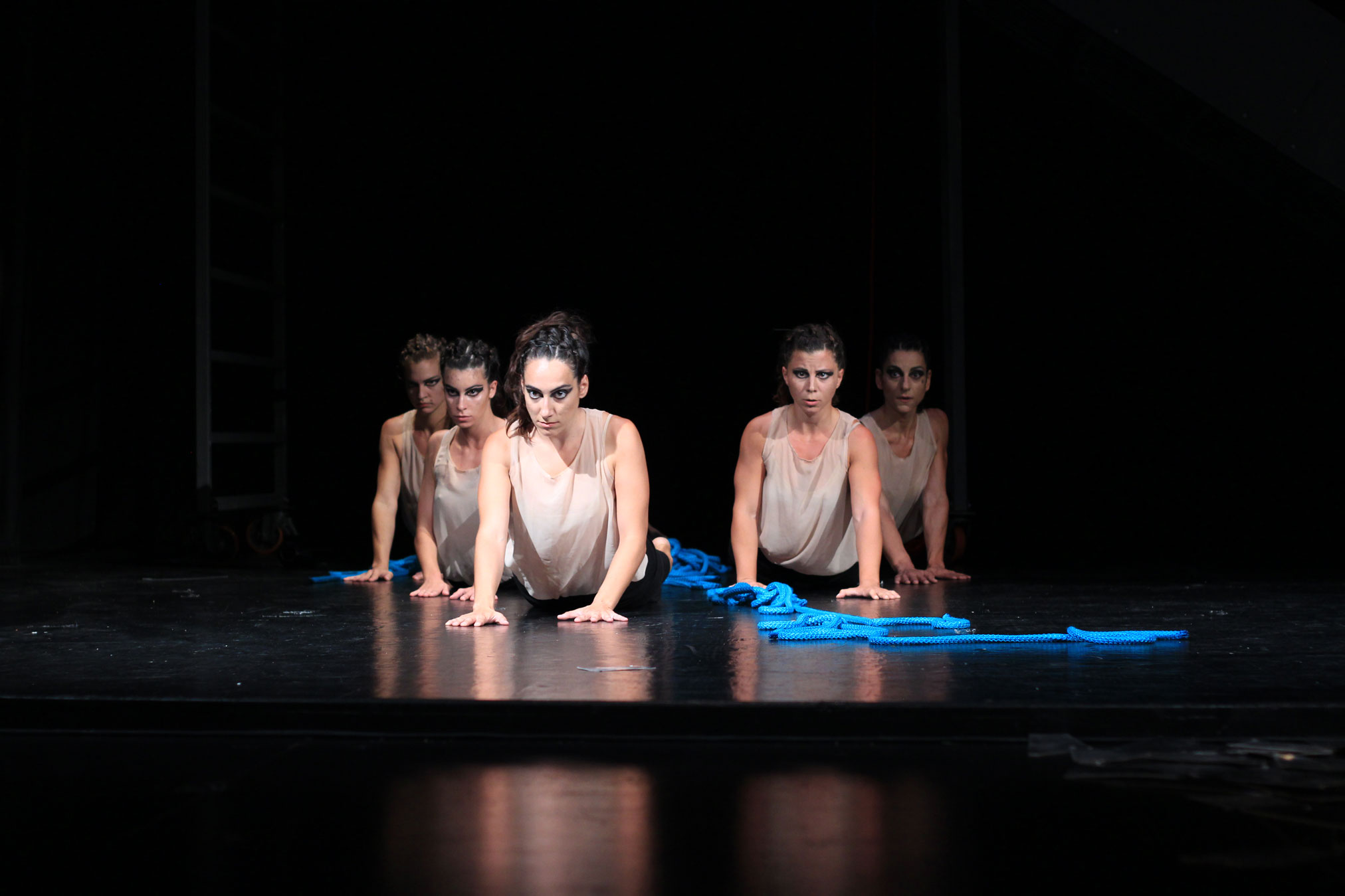 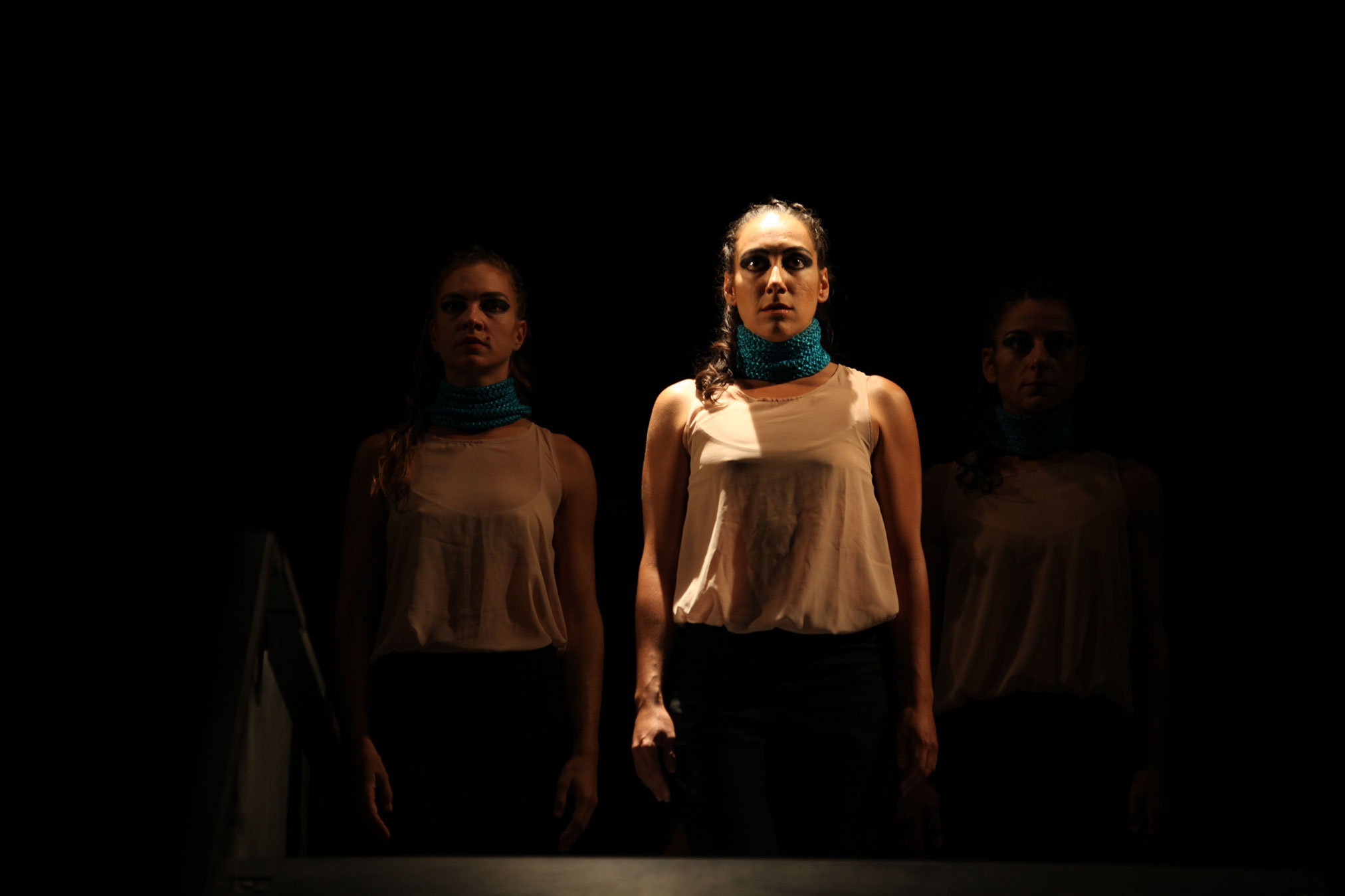 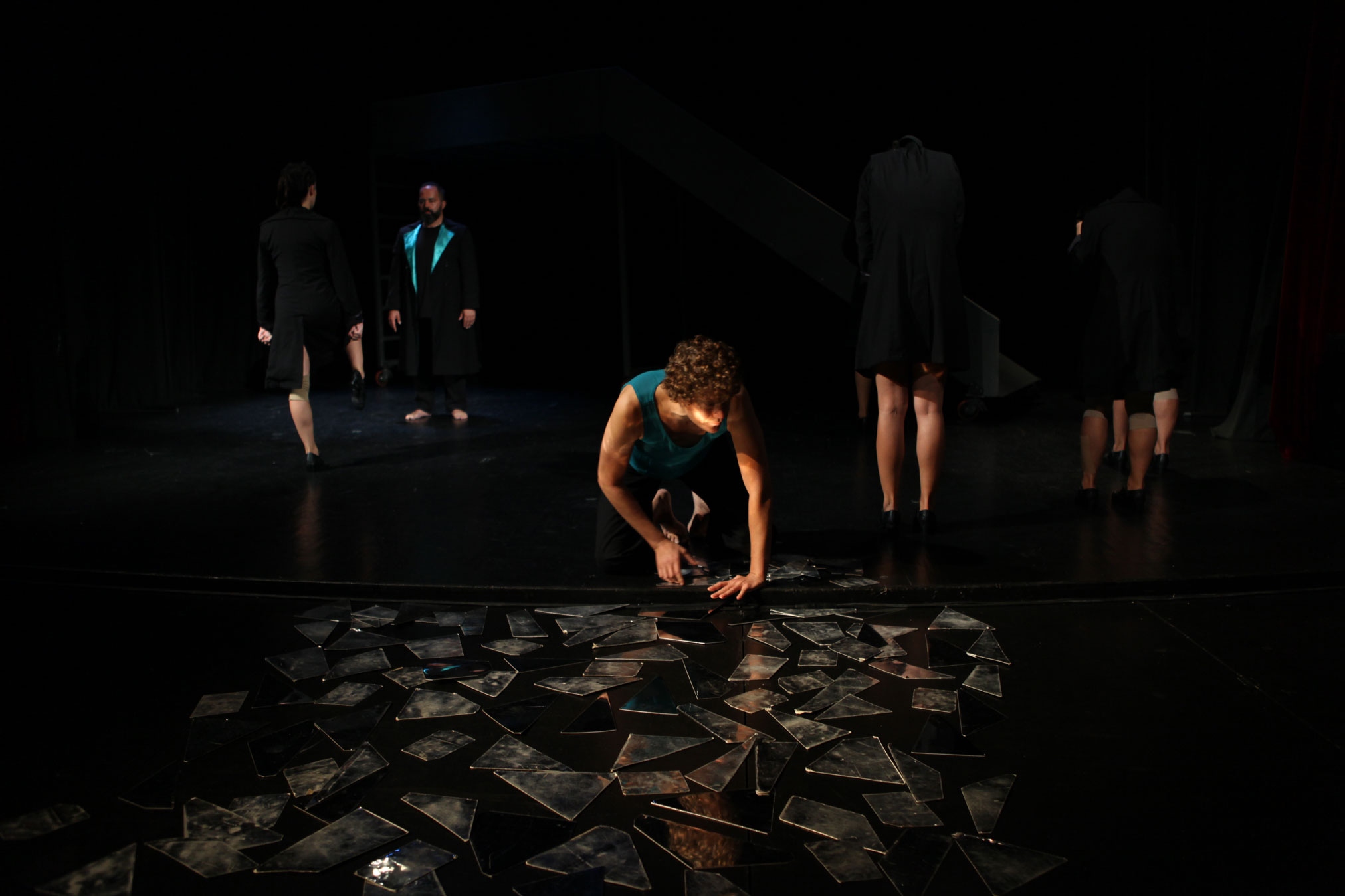 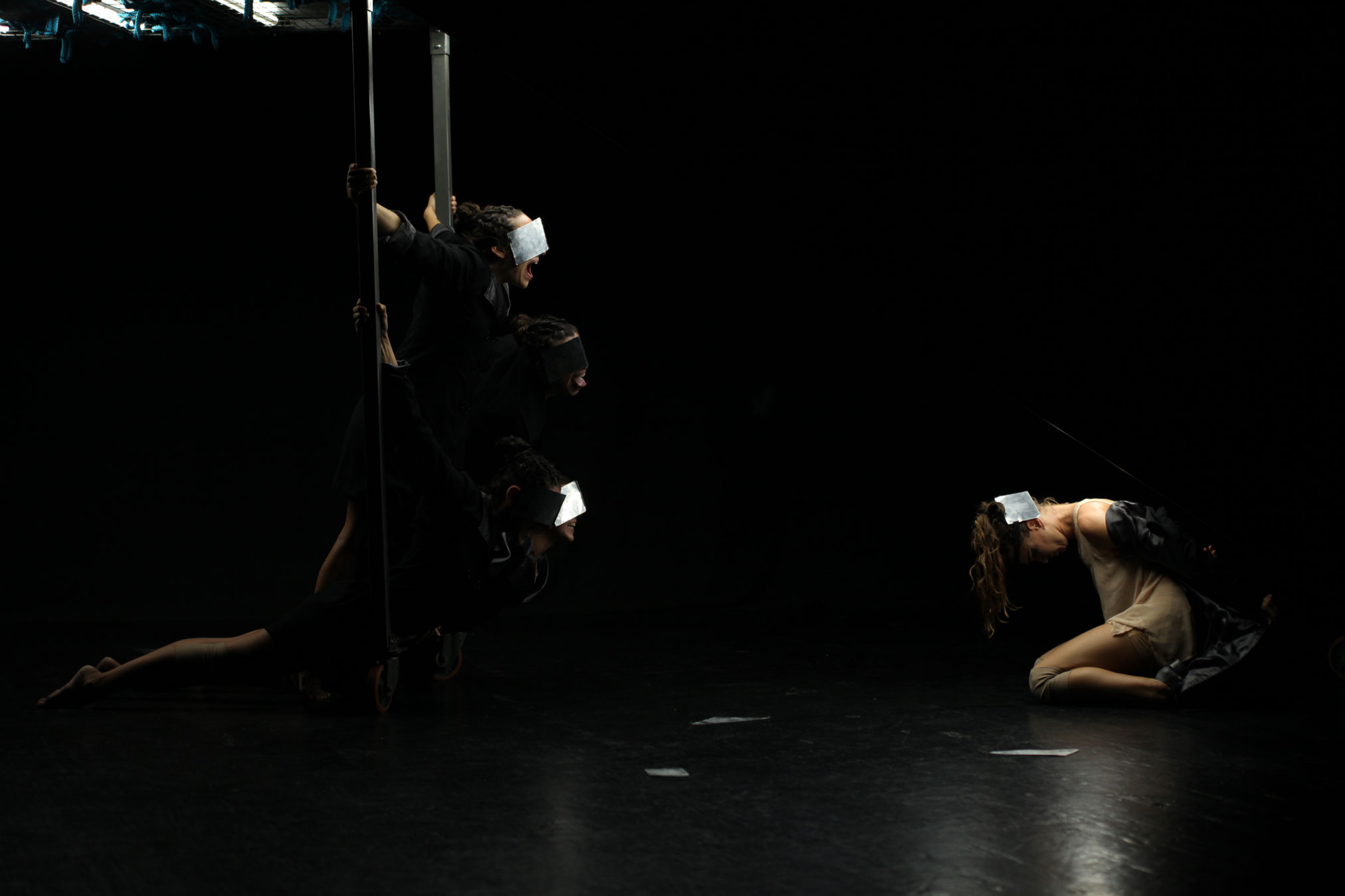 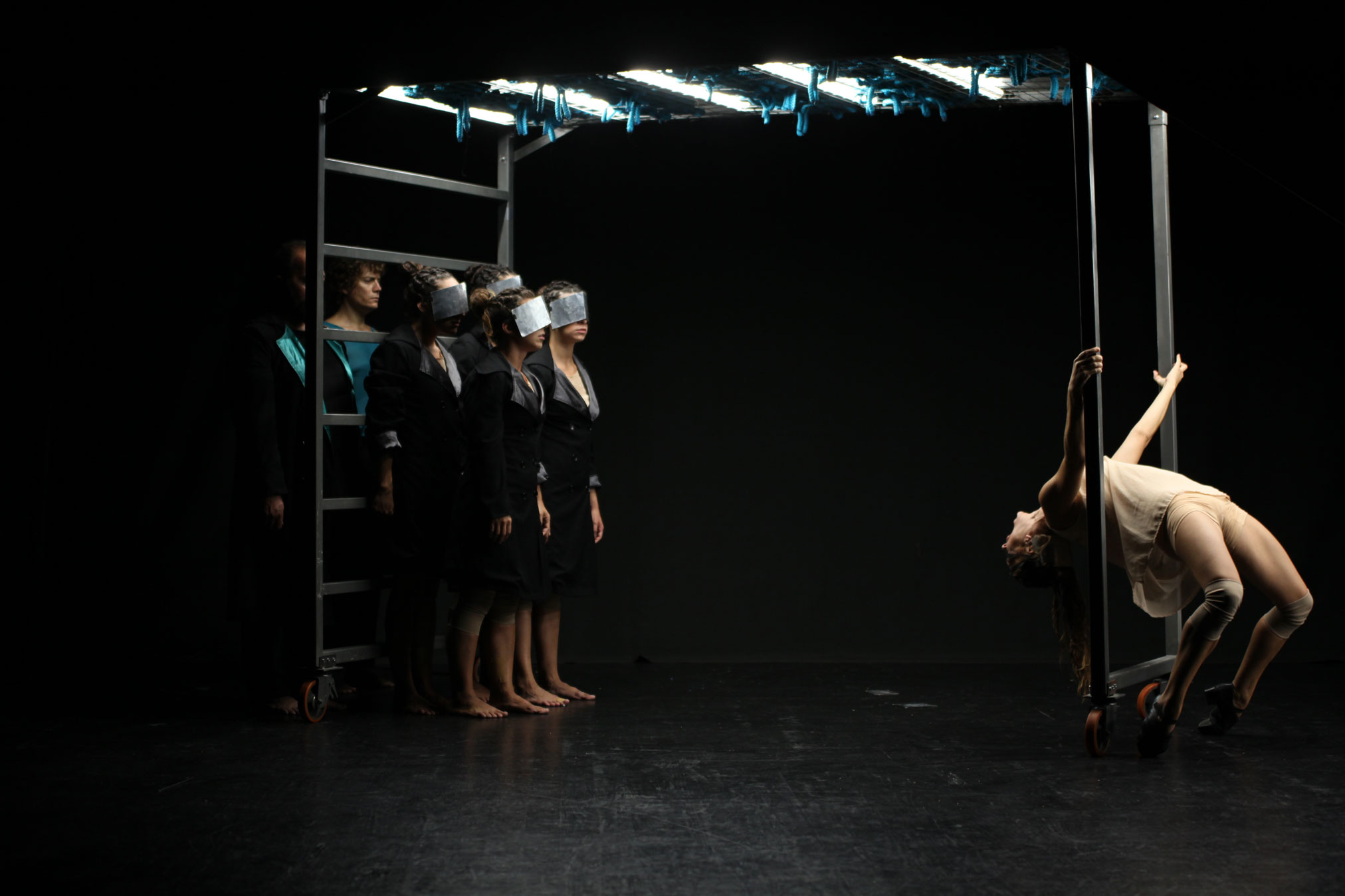 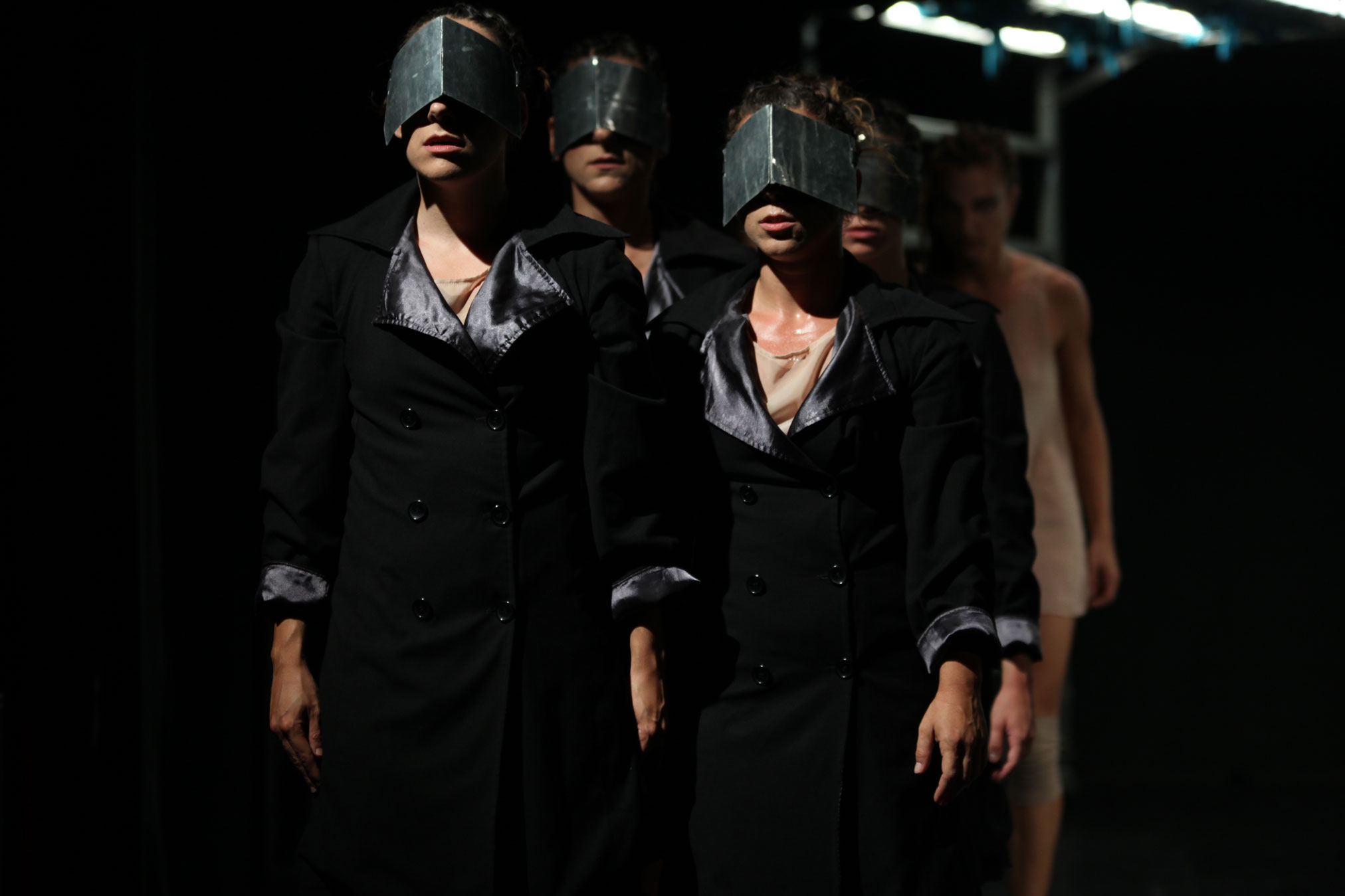 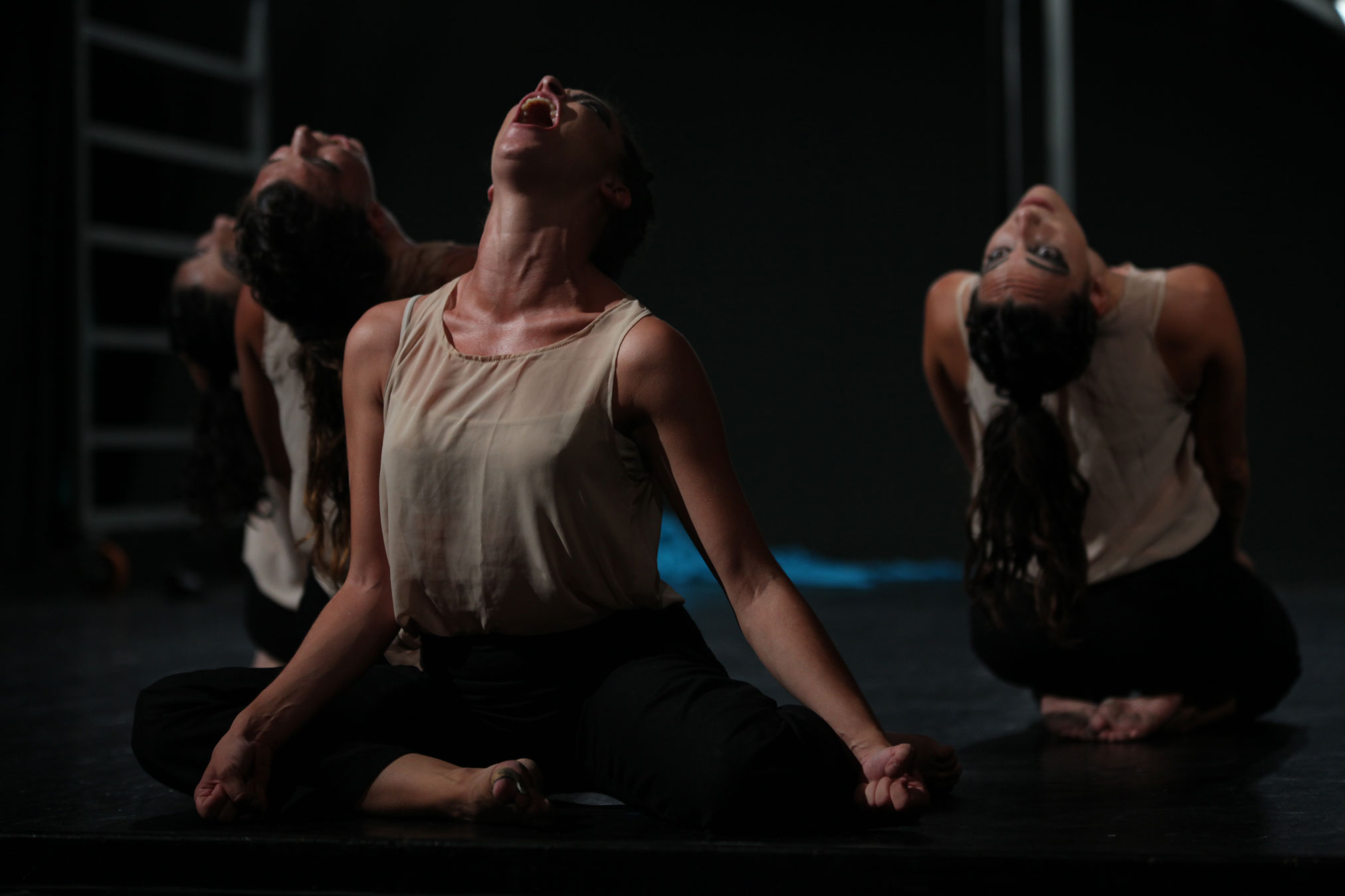 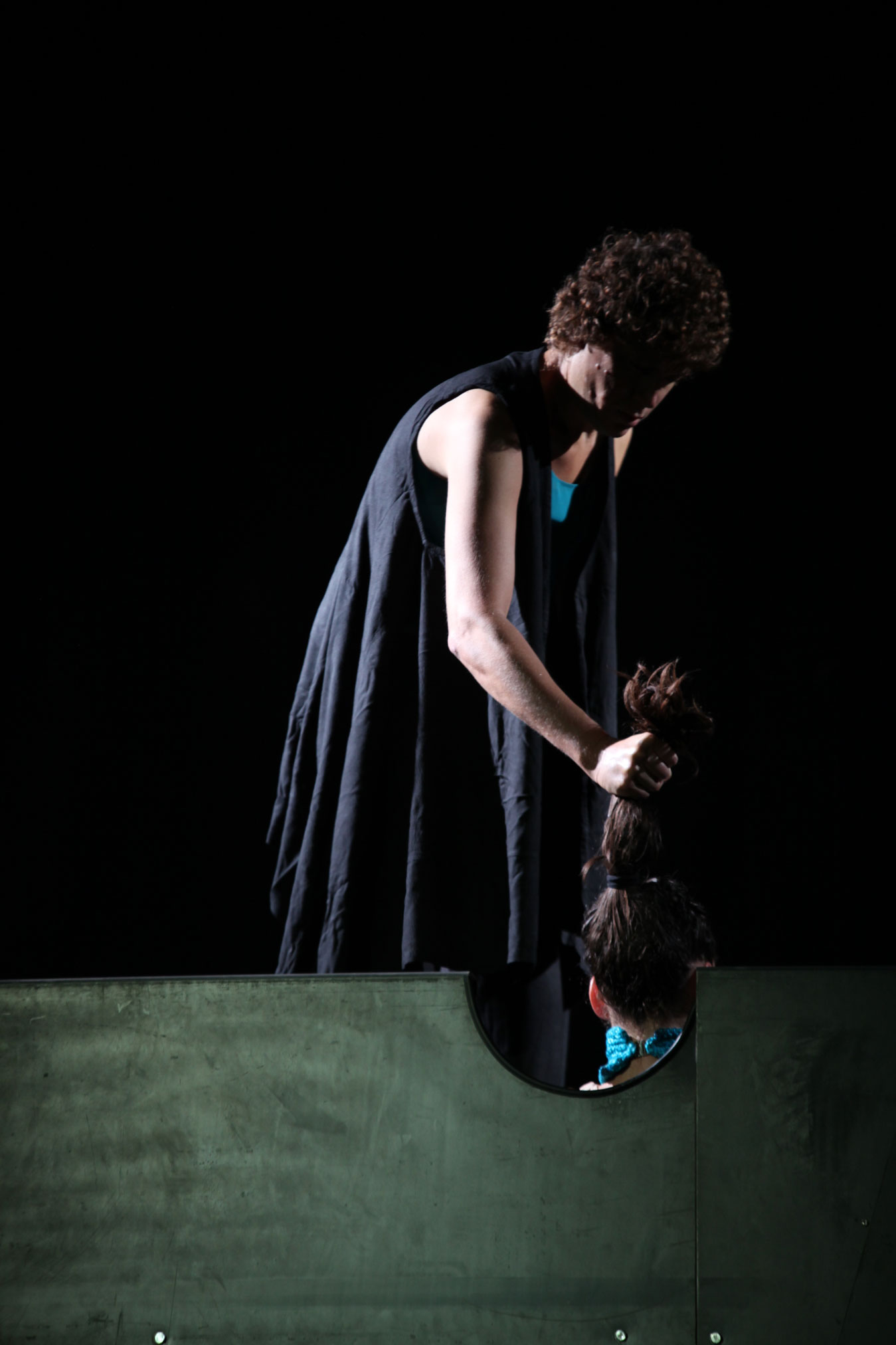 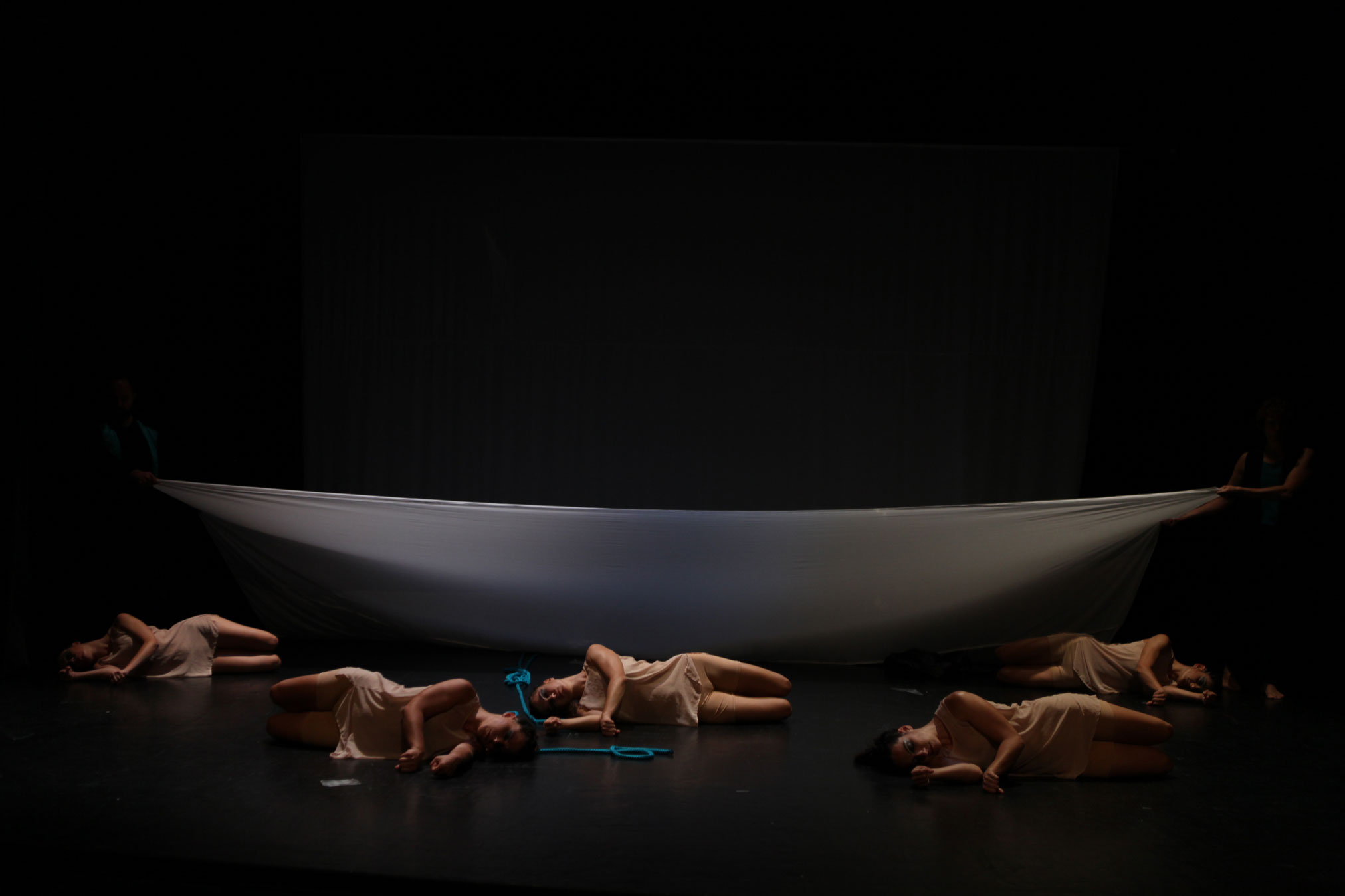 Medusa is austere and enrapturing. A ludicrous and, at the same time, tragic face. She is an enchanting mermaid but also a terrorizing beast, a lullaby and a nightmare, silence and scream. She gets punished and punishes, undergoing from a position of submission and exclusion to a position of authority and wild power.

With the support of Municipality of Syros – Hermoupolis