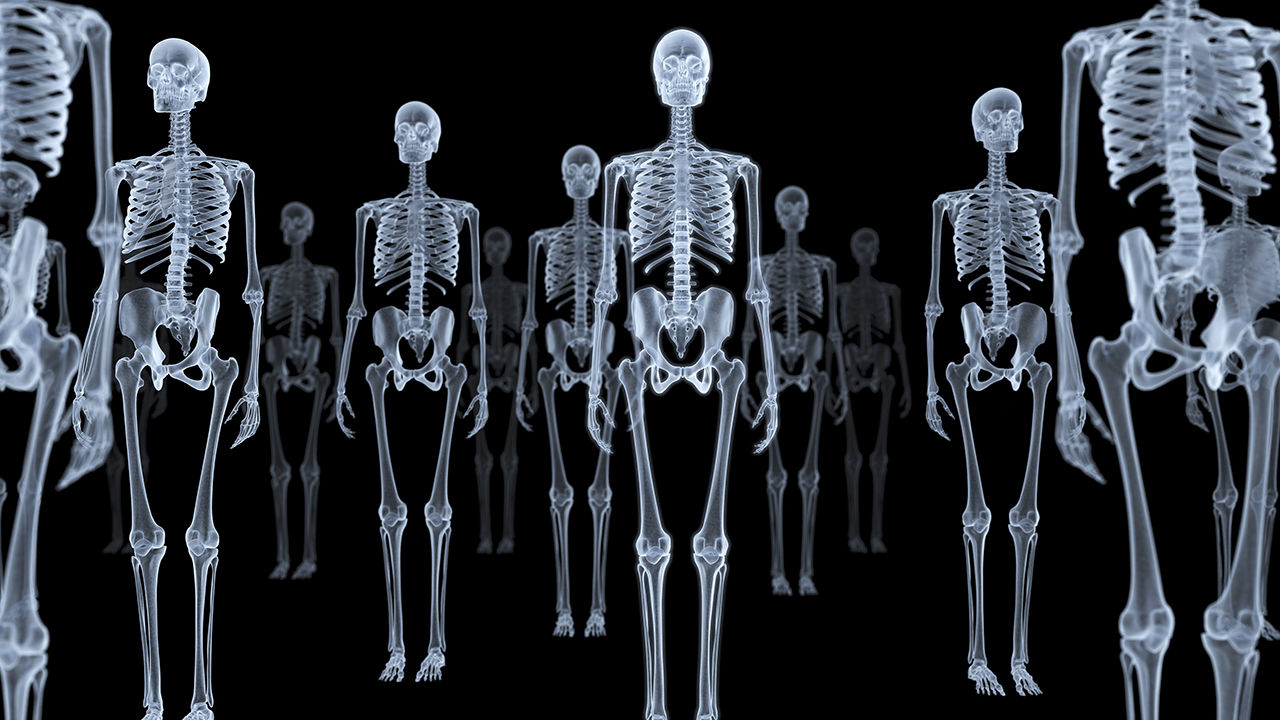 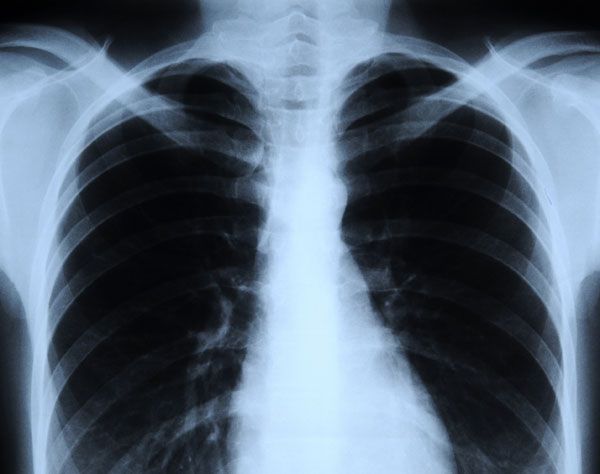 The last inhabitant of earth will be our virus

What will a future be like if all people’s lives are strongly connected from the beginning to the end, with a virus, with an incurable disease?
Imagine if every little thing, every thought and every action were doomed to exist in relation to the next clinical examination, the next medication, the next surgery!
Imagine a future where technology would constantly find solutions for the treatment of constantly newly emerged viruses, the treatment of which will mean nothing but the elimination of the disease thanks to the discovery of another!
A vicious circle from which no one will be able to escape; a chain that will bind us all eternally; a repetition disguised as a hope for the «after». This is when «now» and «before» will lurk mutant leaving us with the illusion that something does change. All of us will be indissolubly bound on the orbit of this same circle which we can name present, past or future –it will no longer really matter…
Akropoditi Dancetheatre approaches the field of science fiction staring at the future with a suspicious look and attempting to ring the alarm…
We live in a «nature-tamer» world which keeps running blindly; in a world that, carried away by its own momentum, forgets what it leaves behind: the very same threats that were thought to have been crushed are now appearing again and again through the world’s footmarks.
We live in a delirium of scientific leaps towards progress and the delirium of the arrogant belief of those who make them that they can eliminate all evils and diseases that they have created and they keep creating unfailingly.
We live in a world that is uncourageously frightened and courageously frightening.

*In Greek, the word virus (ios) sounds similar to the word son (yios). This pun was used for the original title of the specific project.