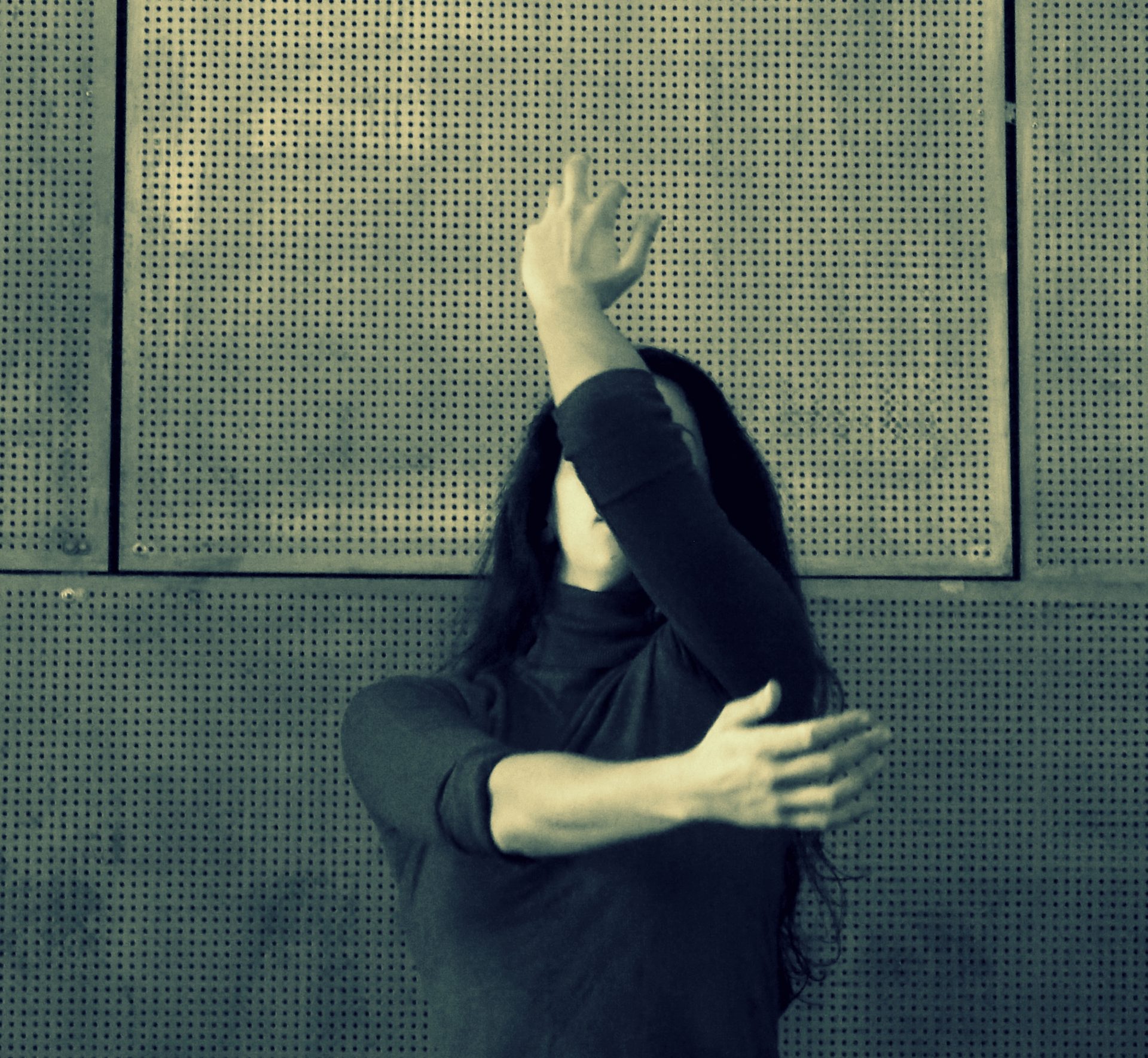 Yiannis Tsigkris was born in Athens, Greece, where he started his education in professional dance. He graduated from Greek National Opera Dance School in 2012 and then, he completed his Master of Arts at London Contemporary Dance School in 2014. He has collaborated with Greek National Opera for opera and ballet productions, with UK based choreographers such us Jorge Cricis, Sasha Rubicek, Paolo Mangiola, Eleesha Drennan, Jenni Wren, Joe Moran and he performed a series of Merce Cunningham’s works at the Barbican Gallery for the Dancing around Duchamp exhibition curated by Jeannie Steele. During his undergraduate studies, he choreographed two pieces for the Greek National Opera Dance School, T(w)ogether (2011) which was performed at the 11th Festival for Greek Choreographers, and Nossebios(2012), drawing inspiration from the everyday life of people in an urban environment and how they deal with their thoughts, feelings and obsessions. After his experiences and collaborations in London, he started his research for a new choreographic piece called butterknife (2014) with references on classical geometry as practiced in Ancient Greece.

Angeliki Gouvi was born in Heraklion Crete where she took her first steps in dance. She studied at the Thessalian Ballet School in Larissa (GR) and the State School of Dance in Athens. In 2013, she graduated from London Contemporary Dance School in London (UK) with a Master of Arts in Contemporary Dance, as awardee of the State Scholarship Foundation of Greece (IKY). In 2013-2014, Ageliki collaborated with Sasha Waltz & Guests for the ZKM Exhibition “Installations Objects Performances” in Karlsruhe, Germany. Furthermore she has collaborated with Jorge Crecis, Morgan Runacre- Tmple and Paolo Mangiola in the UK. In Greece, she collaborated with the Dance Theatre Oktana by Konstantinos Rigos for the Athens Festival 2014 as well as the Arc for Dance Festival.

During this Artistic Residency the following performance was given:
“u_for_ia”
u_for_ia is composed by everyday actions and habits which aim to provoke pleasure, enjoyment and excitement. It is a journey of personal experiences and states of being that unfolds in space and time, and constitutes our version in this exploration.