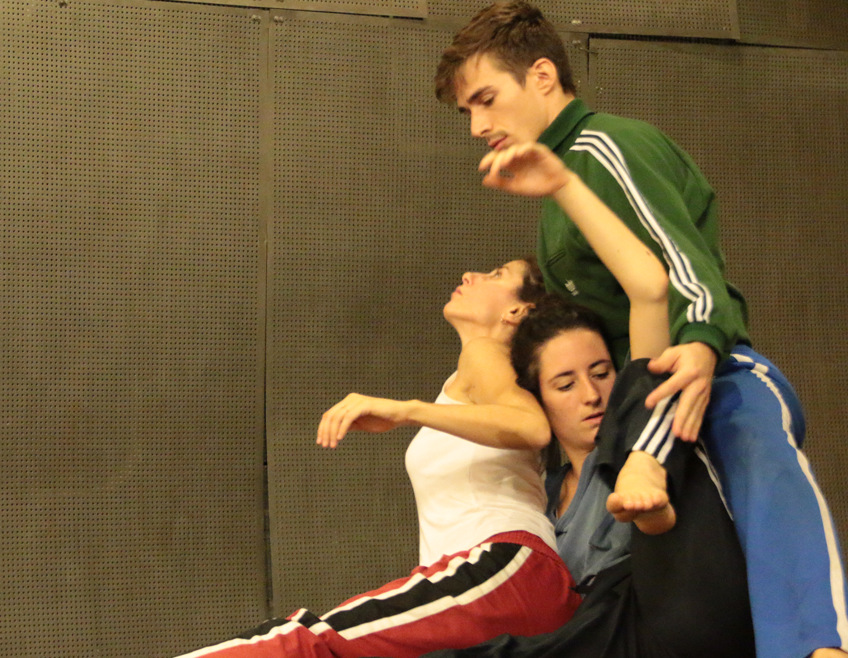 We are a group of 3 dancers coming from Sicily, Paris and Thessaloniki. Our search for an open space and time led us to Syros Island as we had the chance to be offered an artistic residency for a short but intensive period by the hospitable Akropoditi dance house.
It’s been few days now we have started a journey of a new creation. The core element of our investigation is the idea of autonomy that is we seek to build conditions of both collective and individual autonomy as a dynamic field where the individual and the collective grow simultaneously through a dialectic process of empowering each other.
To this end we are in a process where we seek to establish new territories of connection through improvisation, generate various stimuli that might enable different ways of perception and will subsequently expand the boundaries of the collective imaginary. Dance -to our perception- is the only means that gives us the maximum freedom to get there.

On Friday, 11/11 at 22:00 we will share in an open presentation the result of our up to now work as well as various questions that had been raised out of the practice and feed our creation (questions on connection, responsibility, rules, support, values, community, playfulness, absence/presence, focus, balance of action, completing/competing, power relations, empathy, what the touch can generate, challenge, right time). 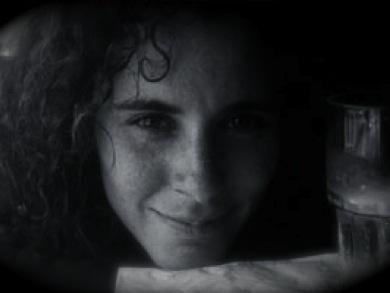 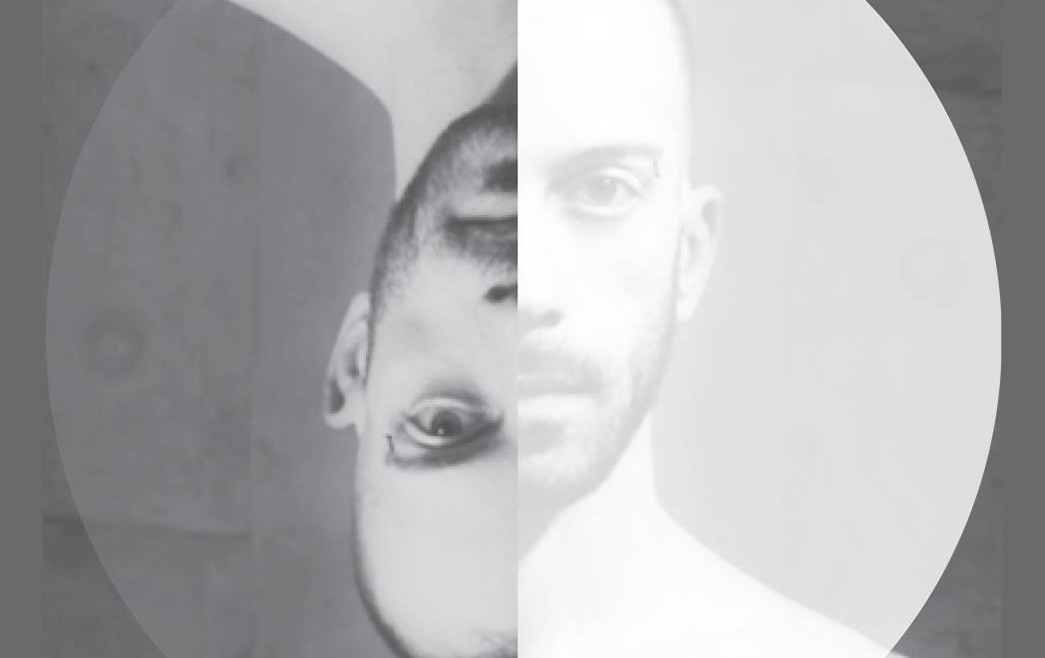 Panayiotis Tofi (b. 1982) completed a Bachelor in Graphic and Advertising Design (Frederic University, 2008), Diploma for Dance Studies (Laban Center, 2011) and Bachelor of Contemporary Dance with First Class (Laban Center, 2014).
During the last two years he has been working as a collaborator performer with Asomates Dinameis, Echo Arts, Nothing to Declare and Amfidromo Dancetheatre. He has collaborated as a movement director for the theatrical works ‘Nitsa’ (Director: Paris Erotokritou) and ‘An album of stories’ (Director: Marios Kakoullis).
Since 2014 he has been exploring the possibilities of the moving human body and the empty space in relation to the terms concealment, withdrawal and dispossession, having Mr. Bush Hartshorn as a mentor. During this process he presented three choreographic works in Cyprus.

During this residency the project “Documenting Emptiness” was researched and a performance was given.
A choreographic result deriving from a three-week residency at Akropoditi Dance Centre based on an ongoing study concerning body decentralization and the investigation of the terms concealment, dispossession and withdrawal, towards intensifying emptiness.

With the support of Cyprus Ministry of Education and Culture: Politismos Programme 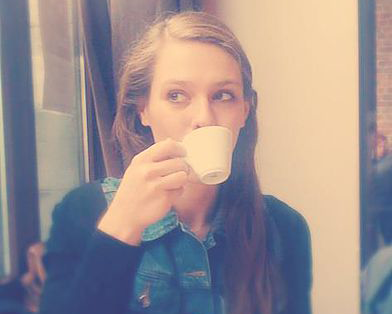 Rósa Ómarsdóttir is an Icelandic dancer and choreographer based in Brussels. She studied theatre and contemporary dance at the Icelandic Academy of the Arts in Reykjavík and later moved to Brussels to study at P.A.R.T.S. from where she graduated in 2014. Outside her studies she performed in Bird Watching 4×4 (2012) by Benjamin Vandewalle. Her graduation work Chatter, Clatter and Other Arrangements (2014) was made in collaboration with Hagar Tenenbaum and Christoffer Schieche and was performed around Europe. Recently she made the duet Wilhelm Scream (2013) together with Inga Huld Hákonardóttir, which has been presented at theaters and galleries around Europe. In the summer 2015 she received a DanceWeb Scholarship to attend Impulstanz Festival in Vienna. Her latest dance performance, The Valley, made in collaboration with Inga, was premiered in November 2015 and is currently on tour.

During this Artistic Residency, the project “SECONDHAND KNOWLEDGE” was researched and a presentation was given.

SECONDHAND KNOWLEDGE is a research project conducted by Rósa Ómarsdóttir in collaboration with Ásrún Magnúsdóttir that will be realised as a series of workshops in locations across Europe. The focus is directed to countries that are considered to be located, geographically and/or culturally, on the periphery of Europe. On each location they have organised a group of emerging contemporary dancers and choreographers active in the dance field of each location. Together they will explore in what ways knowledge about dance and dance history travels to the periphery of Europe and back. They will look at how it is translated and how it transforms on it’s way. They will explore encounters with known dance-works through re-enactments and reconstructions during the workshops by looking at dance from the eyes of the periphery. This research will be documented thoroughly and stored on an online database where all documentations, photos, videos and writings will be published.
This is the first part of a long term research project which will be extended later on to other continents. 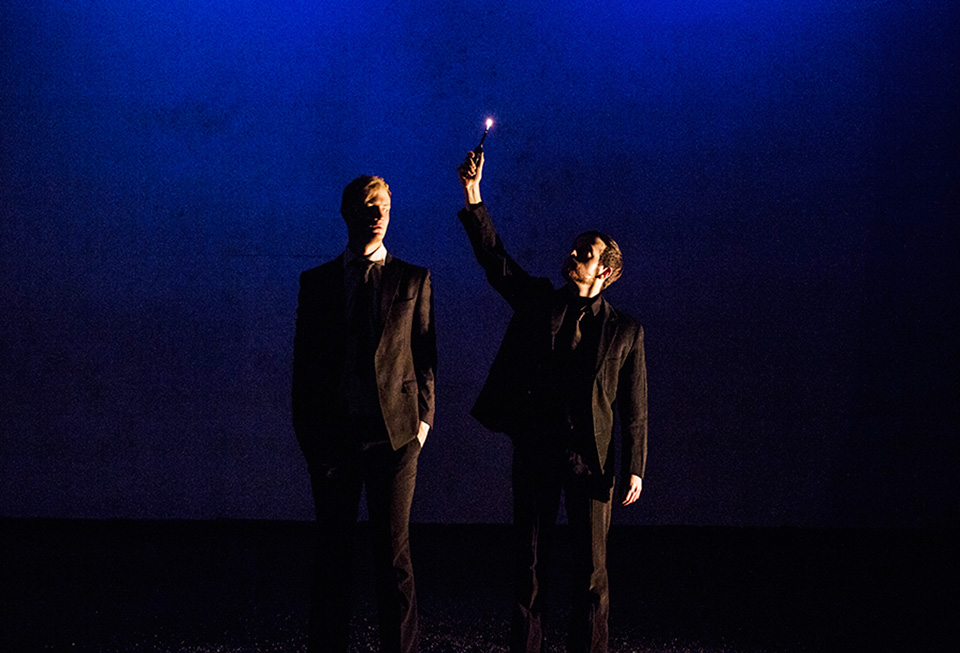 Liquid Fusion Burn is a dance theatre production based on the interaction between man and nature and the distrust they hold for each other. The story follows two bodies and their relationship to one another as opposing values. It explores fire, light, and earth both in their natural and artificial circumstances. South Africa is celebrated for its natural beauty and heritage, yet struggles to maintain this in the light of its social discrepancies and first-world ambitions. Some of the major issues in South Africa include rhino poaching, water pollution and river abstraction from industrial and recreational exploitation, acid mine drainage, land instability, and erosion as a result of extensive mining, and the misuse of land as a result of land reforms, regulations, and corruption. These are uniquely South African problems but they indicate a global concern: the clash between human and environmental interests. A paradox exists between the necessity to survive now, and the necessity to preserve life for the future. The outcome is inevitable, but never absolute.

Our company often deals with profound personal and emotional issues that are inherent in all human interaction through a movement-based language that is mixed with spoken word. Our work often combines dance theatre, physical theatre and acting and involves themes of physical risk, agility and emotional journey in both serious and comedic approaches. We aim to share our explorations and discoveries on an international level, exposing the emerging South African theatre flair to the world, but also bringing the world into South African theatre, developing our own understandings and skillset in a broader, more incorporative way.

The company consists of the two of us, Daniel Geddes and Mark Tatham, who engage other artists on a contractual basis to make work. Our roles vary from direction, performance, choreography, sound design and composition.

During this Artistic Residency the following performance “Burn” was given.
Devised and performed by Daniel Geddes and Mark Tatham
Duration: 40 minutes 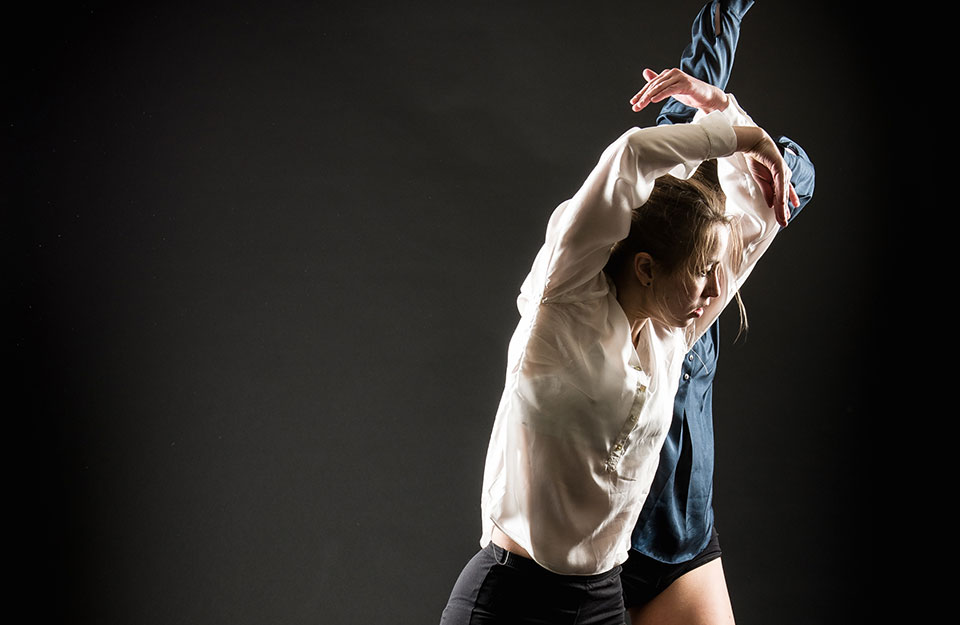 Performing Arts
Title of project: “Over A Rainbow”
Canada


Carmen Moreira is a Portuguese – Canadian choreographer based in Matlock, England and she is the Executive Director of SQx Dance Company (sqxdance.org). She was born in Canada and trained at The McKay School of Dance, School of Winnipeg Contemporary Dancers, School of Toronto Dance Theatre, and London Contemporary Dance School. Also, she graduated from Mount Allison University, New Brunswick (BA (Hons) English, Canadian Studies) and the Society of London Theatre Awards appointed her a dance critic for the 2010 Olivier Awards.

During this Artistic Residency the performance “Over A Rainbow”was given.

36 000 pictures of everyday, life, and love accumulate and flicker over an interior monologue and movement designed for 6, 8, & 14 dancers—where the artists attempt to fly “Over A Rainbow” and in doing so portray a bold pray, so that audiences observe:
—That flying isn’t natural, but that doesn’t mean that we can’t do it.
—That falling is a part of flying