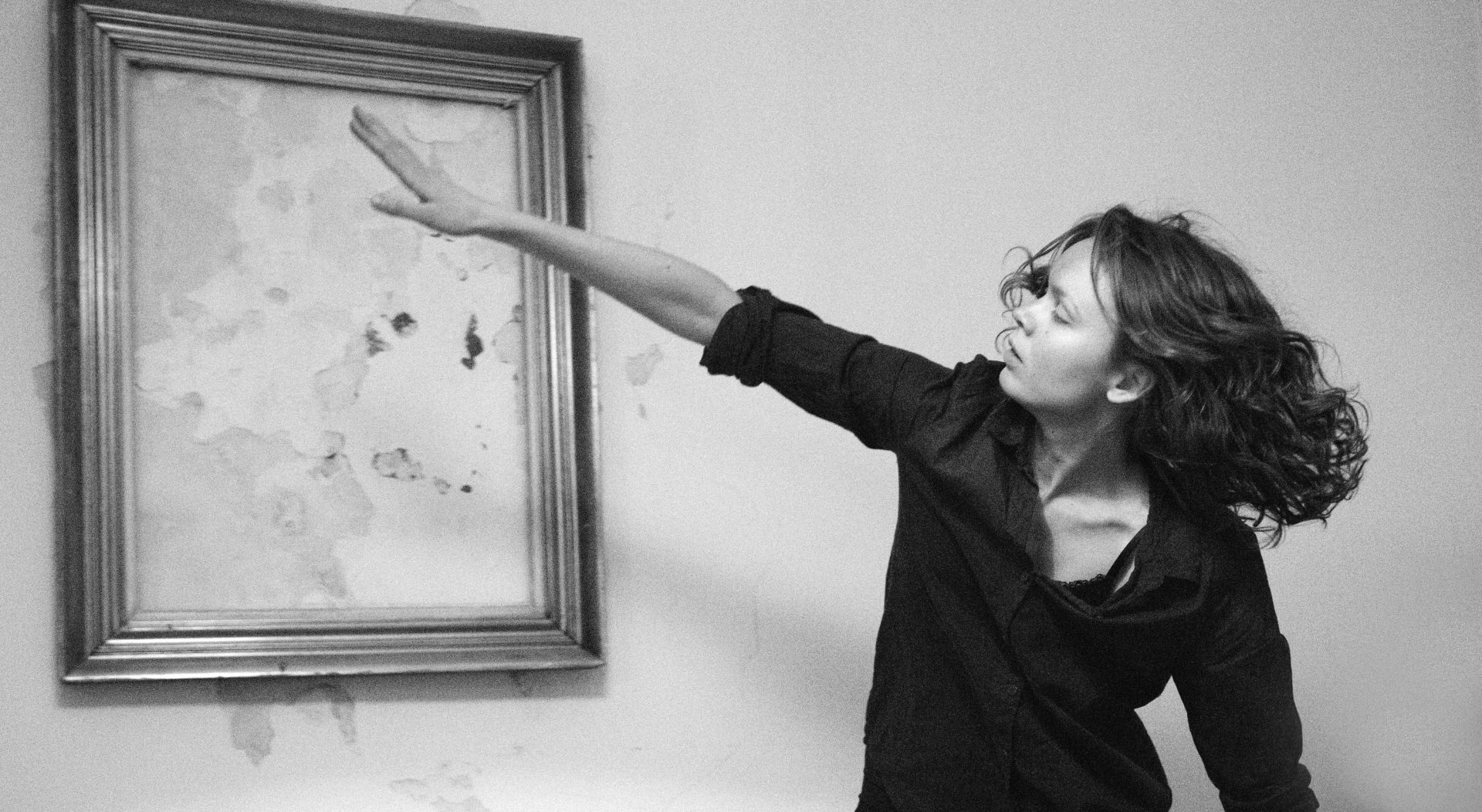 Performing Arts
Title of project: “There will probably be some music, but we’ll manage to find a quiet corner where we can talk” (work in progress)
Finland

Meri Pajunpää started dancing in Finland at Nurmijärven Tanssiopisto and continued as a free student at Tanssivintti dance school in Helsinki. In 2004-2008 she studied at the Amsterdamse Hogeschool voor de Kunsten (MTD) during which she started to create her own work as well; The difficulty of… a solo, Leftovers at the Waterlooplein a duet with Anat Yaffe and Stupid Light, a piece for two other dancers, performed at the Muiderpoort Theater Amsterdam. After her graduation in 2008, Meri has been working with choreographers such as Francesco Scavetta (touring the “Surprised Body project” 2010-2014 in Europe, Asia and South-America), Vera Tussing, Jenni Kivelä, Sanna Myllylahti, Itamar Serussi, and Arno Schuitemaker among others. In 2010 she founded together with a group of dancers and musicians an improvisation collective Tail Collection, which performed in the Netherlands between 2010-2011. Along her career as a performer, Meri has also been teaching contemporary and partnering classes for amateurs and professionals. At the moment Meri is based in Belgium and currently working with choreographers Peter Savel and Vera Tussing.

During this Artistic Residency the following performance was given:
“There will probably be some music, but we’ll manage to find a quiet corner where we can talk”(work in progress)

Short introduction of the work in progress showing of Meri Pajunpää entitled: “There will probably be some music, but we’ll manage to find a quiet corner where we can talk”.
This project started from a curiosity to combine text and movement, to take elements of language and search for ways of using them in movement research.
Texts, spoken words, have a meaning, sound and rhythm to it. Using text in a performance directly implies multilayered communication. How can I respond to, and play with text in all its dimensions with my moving body? As a source of inspiration I have used some early works and recordings of the American composer John Cage. I was intrigued by Cage’s way of looking at the world with a child like curiosity and by his endless passion towards sounds. But I also just started to get interested in him as a character, in his way of talking and in the way he tended to inject a bit of humor and mystery in every answer he gave to the interviewers. So I started to wonder, is it possible to have a conversation on stage with someone who lived in a different era?