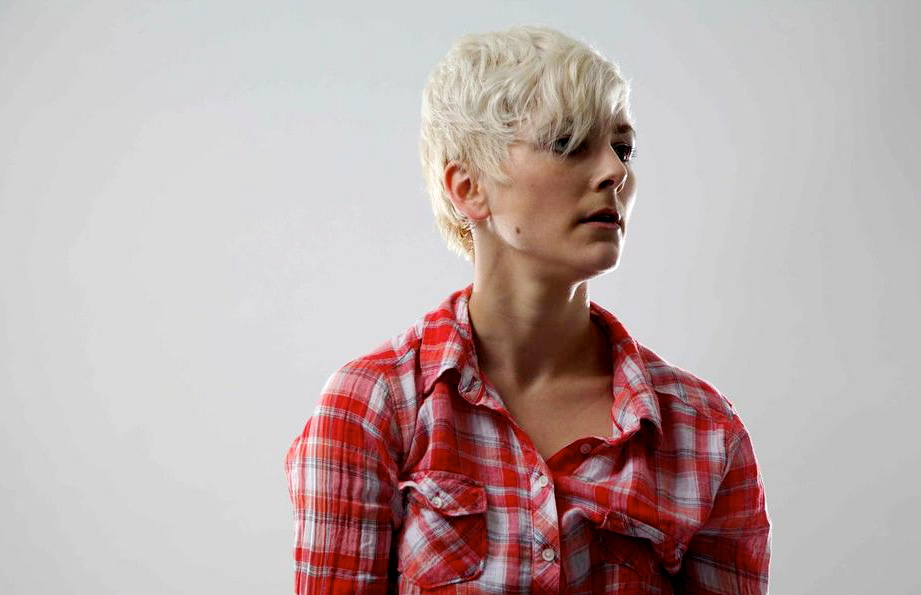 Lindsey Renee Derry is a graduate of Purchase College Conservatory of Dance with a BFA in Dance Performance—summa cum laude. At Purchase she performed repertory by Mark Morris, Paul Taylor, Merce Cunningham, Lauri Stallings, and Jacqulyn Buglisi. She is the recipient of the 2006 Thayer Fellowship, a prestigious award given by the New York Foundation of the Arts to outstanding State University graduates. As a performing artist Derry has had numerous touring opportunities, taking her thus far to fourteen countries spanning North America, Europe, and Asia. In New York City she has worked with RIOULT (Pascal Rioult), Nai-Ni Chen Dance Company, and TAKE Dance (Takehiro Ueyama). For five years, Derry spent several months out of the year working with José Navas/Compagnie Flak in Montréal. Highlights include performances at the Guggenheim Museum in Spain, the new Oslo Opera House in Norway, and the MODAFE festival in Seoul, South Korea. Presently, Derry is a Contributing Artist with European based KUNST-STOFF Productions (Yannis Adoniou and Tomi Paasonen) and dancer at Hope Mohr Dance in San Francisco. In 2012, Derry launched L i n s d a n s to serve as the platform for her solo work both choreographed by herself and guest artists. She is the recipient of the 2013 John D. and Susan P. Diekman Fellowship, an award that enabled her participation at the Djerassi Resident Artists Program. This summer, with support from American Dance Abroad, she will participate in three consecutive residencies in Greece and festival Stoffwechsel-Metabolism in Berlin where she will create new solo work and perform her solo show POR·TRAI·TURE throughout.
www.linsdans.org

During this Artistic Residency the following performances were given:
FAIL SAFE
Created by Yannis Adoniou and performed by Lindsey Renee Derry

failing#responding#unlocking#solutions
A solo work that suggests failure in a way that will cause no harm but will unlock doors, ensure escapes, and present solutions all within the human body.
http://vimeo.com/96204642

In the hour that Lindsey Renee Derry journeys through a shifting landscape of complex movement languages and unpredictable electronic music, a collection of moving portraits emerge. In them, a multi-faceted artist is revealed who reaches many energetic and emotional extremes, from the cool and meditative to the fiery and explosive. Text and video projection serve as the connective tissue that links one dancing solo to the next, revealing both candidly and with exaggeration her personal and vulnerable sides.
Interested in exploring not only her choreography but also the work idioms of several choreographers in one evening, Derry approached some of the contemporary dance scene’s most compelling and innovative choreographers for the creation of POR·TRAI·TURE. In support of her vision and helping to move it forward were choreographers José Navas (Montréal), Sidra Bell (New York), Alex Ketley (San Francisco), and Iratxe Ansa (Barcelona), along with video designer Erin Malley (San Francisco).

“…I’ve never seen a series of distinct solos blend together so seamlessly…even her costume changing all become part of the ritual of dance.” — Jim Tobin BayAreaDanceWeek
http://vimeo.com/92190954