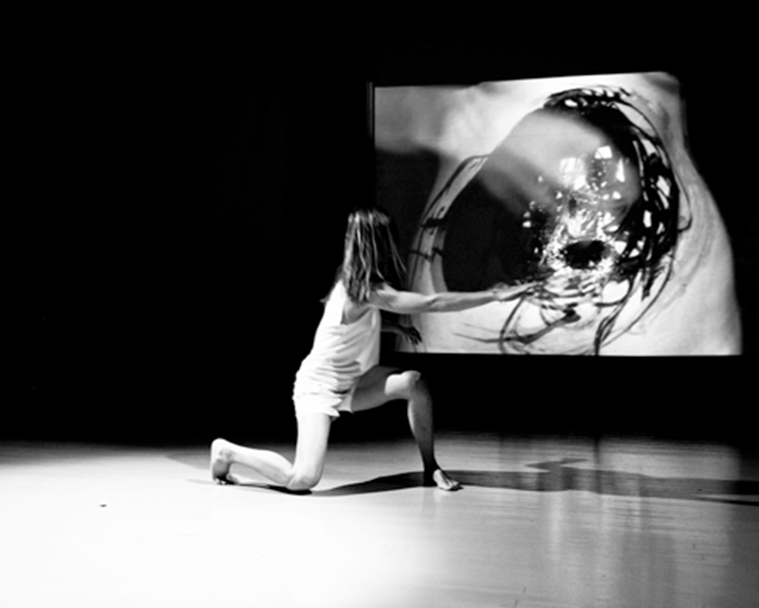 Music and Performing Arts
Title of project: “OXYS in black and white”
Iran

Born in Tehran- Iran in 1987, Aftab Darvishi had her first musical contact with the violin at the age of 5. As she grew older she got in touch with more instruments like Kamancheh (Iranian string instrument) and piano. She studied music at the University of Tehran and after her graduation she began to collaborate in many projects with the theater faculty of the university as well as other artists combining music with animations, theater plays, short films, etc. In 2010 she moved to Amsterdam-Nederlands to study Composing for film at the Conservatorium Van Amsterdam. Creating unusual combinations of vocals and mixing the different musical cultures has been and still is her inspiration in her musical journey. At the moment she lives in Amsterdam where she composes, teaches and study Karnatic music (South Indian classical music) with Rafael Reina.
www.aftabdarvishi.com

During this Artistic Residency the following performance was given: “OXYS” in black and white.