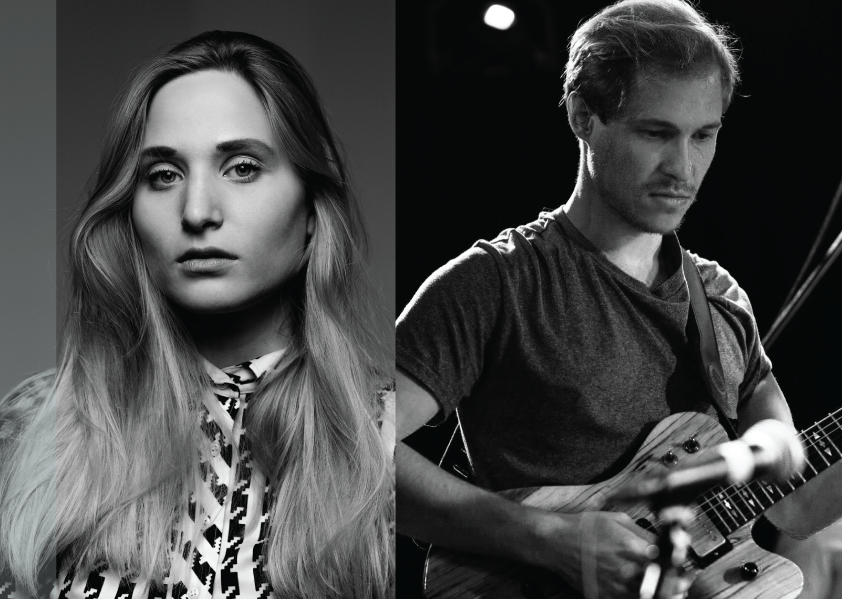 Is there a connection between natural sounds and contemporary music?
What makes a good composition for film?
And how do we use our sourrounding to achieve that?
To analyize and discuss these questions, we will record our own sounds & samples from different objects and nature. The participants will go outside and capture noises & soundscapes, which we will use for a composition or a beat afterwards. We will go into the sounddesign and find out about different stages of composing, arranging and producing for film.

Thore Yåw (*1992) is a guitarist, pianist and music producer living and working in Berlin. He studies sound engineering at the HdpK school, and guitar under Johannes Feige and Prof. Robert Kessler. He learned arrangement and composition under Stefan Behrisch and Prof. Bene Apperdennier. Since 2017 he works as an independent record producer, working for german Artist’s such as Sido, Mike Singer and many more. Also he composes music for film, some of them which have been shown on international film festivals, such as the Glasgow Short Film Festival and Cine-Music Berlin.
thoreyaw.com